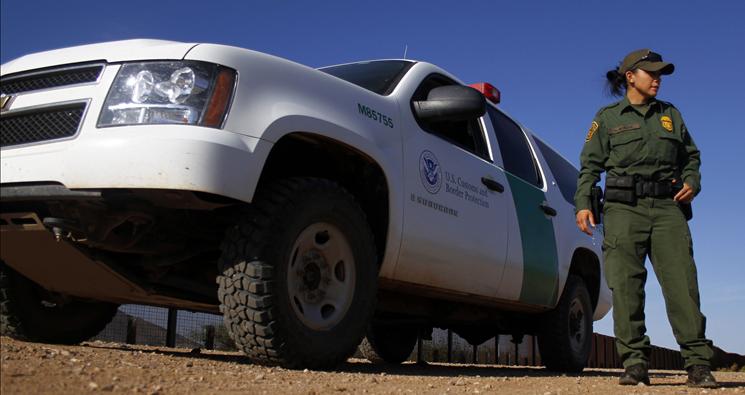 Tell the DOJ to Stop Obstructing a Secure Border

Tell the DOJ to Stop Obstructing a Secure Border

With the federal government failing in its responsibility to secure our borders, many states began enacting fair and appropriate measures to protect their citizens. Instead of applauding the state laws, Obama’s Attorney General, Eric Holder, and the Department of Justice sued to stop them.

This week the U.S. Supreme Court is hearing oral arguments on Arizona’s immigration law. We must make our voices heard now. Let the DOJ know that we will not stand by as they obstruct our states' right to lawfully protect their citizens and secure their borders.

Petition for a Secure Border 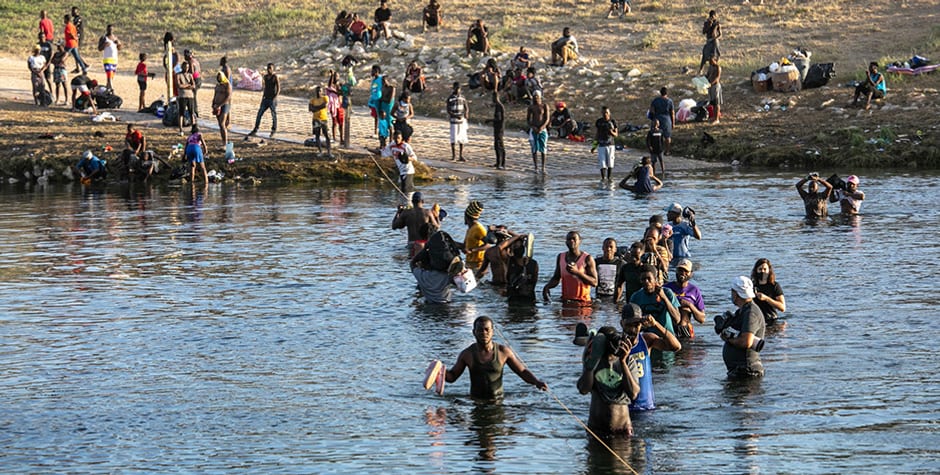 Already this year, we are surpassing the combined total of the last three years of encounters at the Southern border of the United States. And what has the Biden Administration done about this surge? They stopped the construction of the border wall and pulled back on enforcement and border patrol. 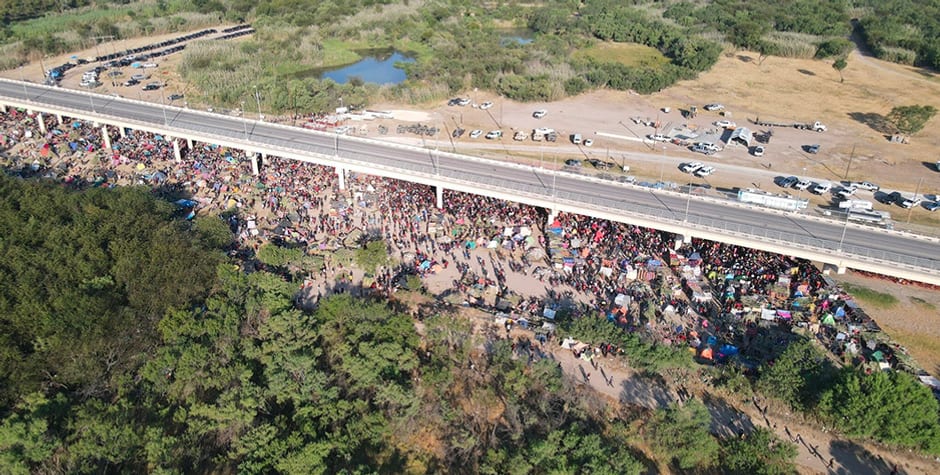 President Biden’s border crisis continues to escalate. Currently, 12,000 people are living under a bridge in Del Rio, Texas. In the month of August alone, there were more than 200,000 migrant encounters at the border – a 317% increase from what Customs and Border Protection encountered last August. 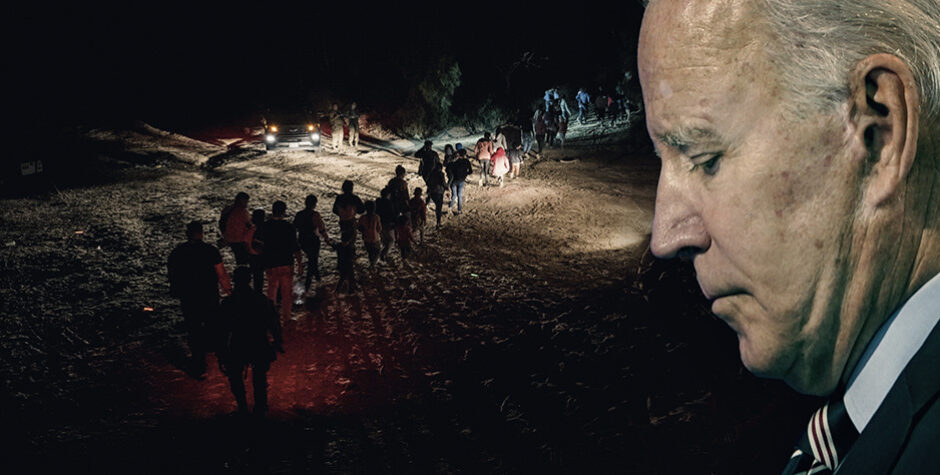 We haven’t seen numbers like this in 21 years at the border. In July alone, Customs and Border Protection encountered approximately 200,000 people at our southern border – the highest number since the year 2000. On top of that, the Biden Administration’s grand idea to solve this crisis at the... 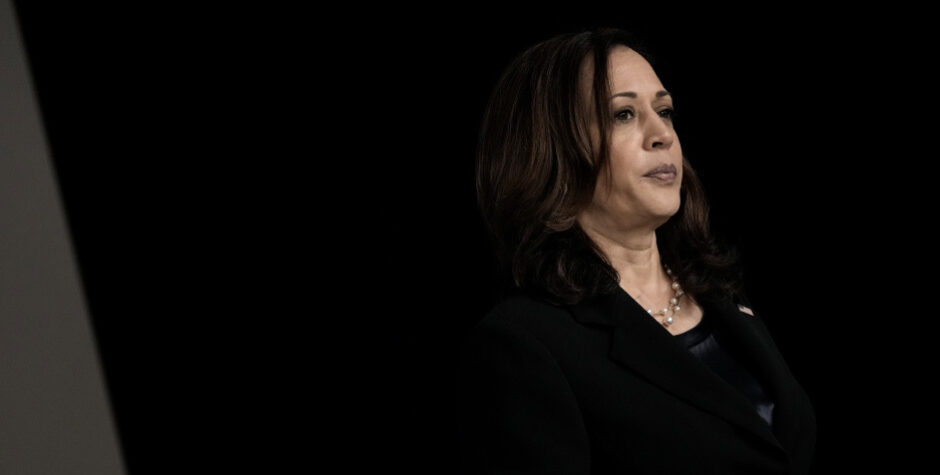