Following Their Consciences | American Center for Law and Justice 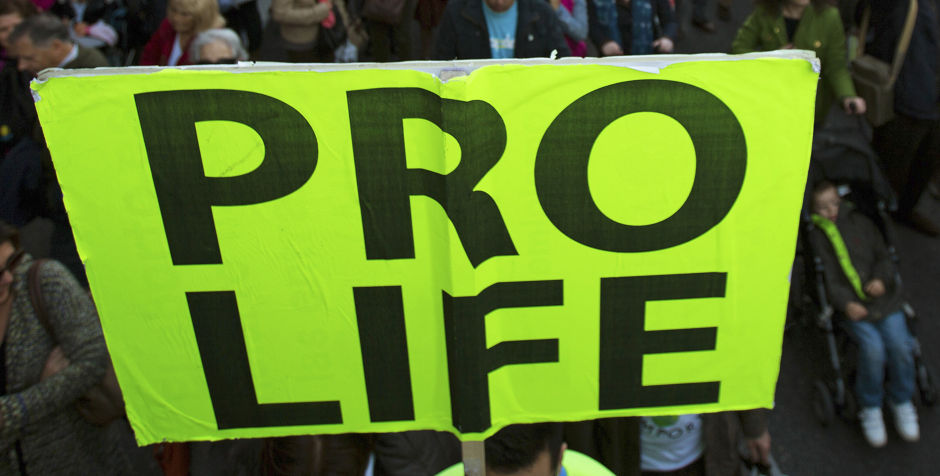 The ACLJ and its European affiliate, the European Centre for Law and Justice (“ECLJ”), work on a daily basis to protect the sanctity of human life and the rights of those who believe that human life has value and dignity at every stage.

Increasingly, society demands that Christians compromise their religious principles and violate their consciences. In the name of “tolerance,” religious viewpoints are mocked, scorned, and rejected. Pro-abortionists, both nationally and internationally, for example, demand that pro-life medical workers violate their core beliefs and assist in the murder of innocent babies. If pro-abortionists had their way, there would be no opportunity for these medical workers to conscientiously object and refrain from violating their moral and religious beliefs.

Last year, through the work of the ECLJ, we drew attention to the difficulties faced by Swedish midwives and doctors who refused to perform abortions. Furthermore, the ECLJ submitted a petition to the Parliamentary Assembly of the Council of Europe detailing the accounts of medical workers who witnessed infanticide—babies born alive during late-term abortions are denied medical attention and left to die.

As we move further into the new year, the ACLJ continues to work through the ECLJ to support the rights of pro-life medical practitioners. Next month, the ECLJ is hosting an event at the U.N. Human Rights Council during which the important right of contentious objection will be discussed. One of the panelists is Dr. Heiner Bielefeldt, United Nations Special Rapporteur on Freedom of Religion or Belief. 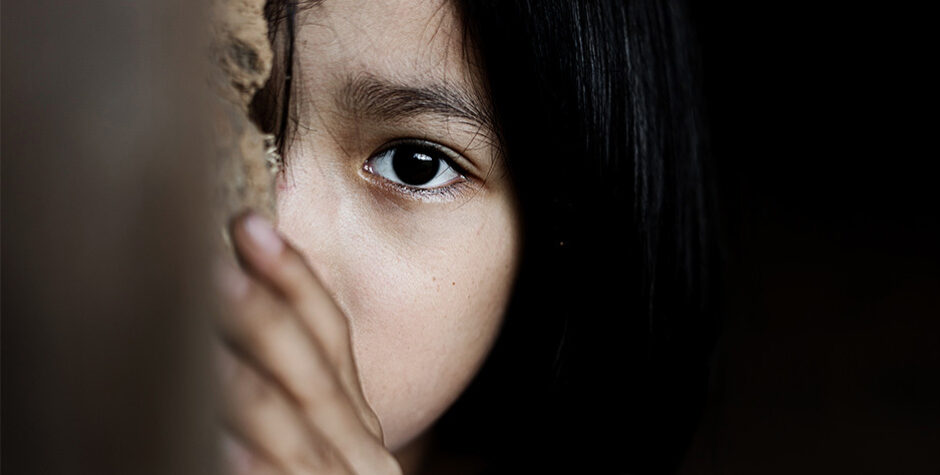 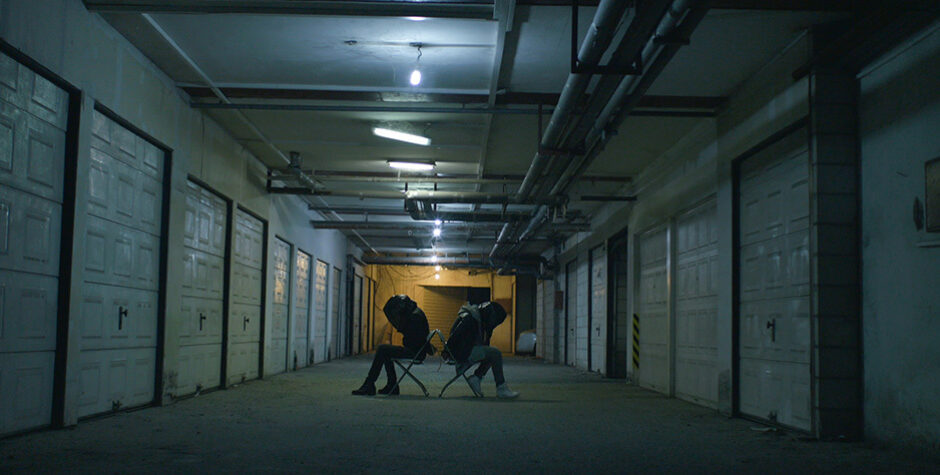