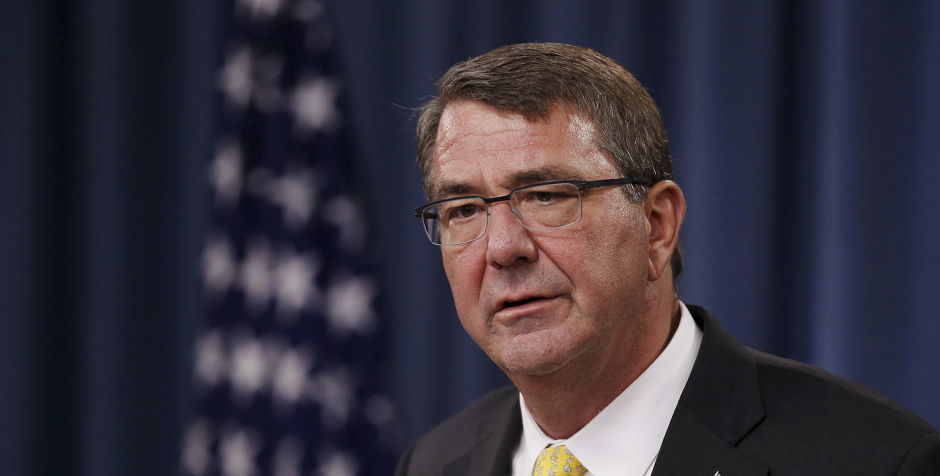 ACLJ to Secretary of Defense: Reinstate Green Beret Who Defended a Child

Reinstate Soldier Who Defended a Child

As we previously outlined, the facts leading to SFC Martland’s impending removal from the Army are disturbing.  SFC Martland acted valiantly to defend a child from sexual abuse at the hands of an Afghan commander.  In the words of SFC Martland: “We felt a moral obligation to act.” Yet, for his actions, he was immediately pulled from the battlefield and this decorated war hero is now facing  expulsion from the military.

Members of Congress have asked for our help in sharing this story with the public and garnering support for the decorated Green Beret.

We have answered the call, and so have you.  Today we delivered an important legal letter to the Secretary of Defense.   As we warned in our letter:

Consider what SFC Martland’s reprimand conveys to local villagers like the abused boy and his mother when the U.S. soldiers who stood up to defend them against an admitted child rapist were reprimanded and relieved of duty for doing so. And, perhaps worst of all, consider the message conveyed to the local Afghan commanders who were openly engaging in such abuse. The Army’s action against SFC Martland in reality empowered the “bully” to continue committing despicable acts with defenseless children. The Army’s response constituted a devastating blow in the battle to win the hearts and minds of everyday Afghans. The widespread abuse of women and children at the hands of local Afghan police forces allied with the United States will sadly continue, but now with apparent U.S.-sanctioned impunity.

Our initial legal analysis made it clear:

No law requires that American service members look the other way from sexual crimes committed on U.S. installations or in their presence. It appears from the reports on SFC Martland’s case that it was a policy promulgated somewhere within the DOD that required American service members to refrain from taking action that any honorable person possessing knowledge of open child enslavement and sexual abuse would take. Since an express prohibition on defending minor children from child predators would constitute an unlawful order, no soldier was required to obey it. In fact, soldiers are obligated to disobey unlawful orders.

We outlined in our letter numerous laws prohibiting  the sexual abuse of children – the Uniform Code of Military Justice (UCMJ), Afghan law, and international law and principles.

The Army’s actions are contrary to law.  Our Department of Defense must act now to change course from this dangerous path.  Silence by our military amounts to tacit consent.  This is simply put, indefensible.

Thank you for joining our effort to stand up and demand justice for SFC Martland, and the innocent children.  We will continue to keep you informed as this situation progresses.