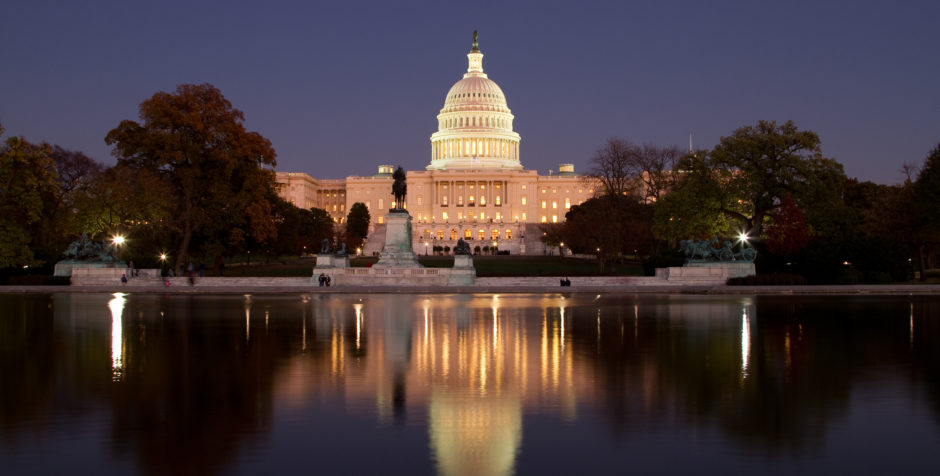 What You Need to Know About the President's Declassification Order

What to Know About President's Declassification Order

On September 17th, President Trump signed an order, declassifying specific pages of the FISA warrant for the surveillance of Carter Page, the FBI interviews with Bruce Ohr regarding his conversations with Christopher Steele (author of the controversial dossier about then-candidate Trump), and text messages from former FBI Director James Comey, former Assistant Director Andrew McCabe, former FBI Agent Peter Strzok, former FBI attorney Lisa Page, and Bruce Ohr, who still works for the Department of Justice.  All of these former officials left the FBI after being fired or forced out due to questionable behavior.

It has been difficult to get information from the DOJ and FBI, even though Congress has repeatedly requested it as a part of their Article One powers of the Constitution and their responsibility for oversight of these agencies.  Actually, they have stonewalled Congress repeatedly.  What little information Congress, and the public, have received points to a culture of corruption and bias at the highest levels of these departments.  This bias and corruption are why Strzok was fired and McCabe was not only fired, but is also now under a criminal investigation.

The seriousness of this matter cannot be overstated.  Here is what we actually do know: Officials who swore an oath to the Constitution have leaked classified information to the media, used official government cell phones to text one another about usurping the will of the people in their choice for President, had a media strategy to leak articles to lend credence to their questionable investigations, and may have misled a Foreign Intelligence Surveillance Court (FISC) judge in order to spy on an American citizen.

The Foreign Intelligence Surveillance Act (FISA) warrants are among the most secretive tools available to law enforcement and counterintelligence officials.  There are eleven federal judges appointed to the court.  These judges rely on the honor system when federal agents appear before them requesting warrants.  They assume the agents are telling the truth. Only in the rarest of instances should they spy on U.S. citizens.  Citizens who are incidentally caught up in surveillance are supposed to have their identities protected.  If there was maleficence in any part of this process, it is a severe blow to the trust of the American people and, in fact, a federal crime.

We already know from the DOJ Inspector General’s report that there was bias and unprofessional conduct in the FBI.  We know that former director Comey leaked classified memos to the media in order to ensure that a Special Counsel was appointed.  We know that McCabe was fired for leaking and then lying about it.  Strzok was terminated after the IG report revealed his biased and inappropriate text messages to Lisa Page in which he spoke of an “insurance policy” to make sure Donald Trump would not become President.  We know that Bruce Ohr continued to meet with Christopher Steele after he was terminated as an FBI informant—with Ohr still passing information from Steele to the FBI.  By the way, Ohr’s wife, Nellie, works for Fusion GPS, which produced the Steele dossier and was hired by the Democratic National Committee when Hillary Clinton was running for president.

In light of what we know, the unwillingness of the DOJ and FBI to share requested information with Congress creates even greater suspicion.  What are they hiding, and why?  The text messages and other information that has come out thus far has been a source of embarrassment to these agencies.

However, as President Barack Obama stated in Executive Order 13526 in December 2009, Section 1.7:  “In no case shall information be classified, continue to be maintained as classified, or fail to be declassified in order to (1) conceal violations of the law, inefficiency, or administrative error; (2) prevent embarrassment to a person, organization or agency[;]”  That Executive Order in still in force, as President Trump has not changed the provisions of this Order.  This same Order reiterates the unquestioned authority of the sitting President of the United States to declassify any material he deems appropriate.

Declassifying the material in question is a vital step in restoring the trust of the American people in their government.  President Trump’s national security advisors will ensure that sources and methods are not compromised.  It is time to end this painful and shameful chapter in the FBI and DOJ.  Indeed, democracies die in the dark and sunlight is the greatest disinfectant.