Senators are calling for the former Secretary of State – now U.S. Special Envoy for Climate and member of President Biden’s National Security Council – John Kerry to resign immediately. We have filed a critical FOIA request and now a lawsuit to demand the truth behind why John Kerry undermined U.S. foreign policy with Iran while President Trump was in office.

Senator Dan Sullivan (AK) commented on the push for John Kerry to resign:

I don’t do this lightly. In my entire time in the Senate, I’ve never called for anyone’s resignation. But his record, John Kerry’s record, of undermining working families and working against American national security interests was too much to bear. He needs to go.

As we told you, John Kerry, along with Robert Malley who was President Obama’s Middle East Advisor, secretly met with Iran during the Trump years. In a tape that was just released, Foreign Minister Javad Zarif reportedly said that in those meetings, which began while Kerry was still Secretary of State, Kerry told him that Israeli forces had attacked Iranian targets in Syria at least 200 times. Giving information to the Iranians about operations that the Israelis are involved in not only stabs our ally Israel in the back but also betrays our own national security.

Of course, John Kerry is denying allegations from the leaked tape:

I can tell you that this story and these allegations are unequivocally false. This never happened – either when I was Secretary of State or since.

John Kerry and Robert Malley are now in the Biden Administration. John Kerry is acting as the top official addressing climate change and serves on the National Security Council. He has access to classified information. President Biden is only empowering him by keeping him in the Administration and has consistently encouraged Kerry’s relationship with Jarif.

When we were in office, we had this dangerous situation. The Iranian navy picked up and arrested and took on board American sailors. I was with John Kerry and he immediately got on his cell phone and called Foreign Minister Zarif and four calls later, because he had a relationship with him, it was settled diplomatically, and they were freed and no work.

ACLJ Senior Counsel for Global Affairs Mike Pompeo has tremendous insight, as he was the Secretary of State under the Trump Administration while John Kerry was having these secret meetings:

When I was Secretary of State, we saw this. We saw that Secretary John Kerry was meeting with Foreign Minister Zarif. Frankly, the meeting is not the problem. If you’re talking about old times or family, that’s fine.  But clearly, now we can see that our worst fears were true. Zarif said to someone who he didn’t think would publish it, that he was talking to Secretary Kerry about Israeli operations in Syria. Secretary Kerry needs to explain why Zarif said that. Secretary Kerry denied it this morning, but Zarif was pretty clear. Second, Zarif acknowledged that he’s not an important player in the Iranian hierarchy; he says Qasem Soleimani was driving everything and overran us.  We are today sitting with that same group, sitting with the Iranian foreign ministry trying to give away an enormous amount of U.S. taxpayer money, and sanctions released to people who aren’t even decision makers in Iran. We shouldn’t negotiate with people who actually can influence the outcome of how the Iranian regime will behave.

Under former Secretary of State Mike Pompeo and President Trump, the Iranian navy did not harass any American ships since 2018. It wasn’t until this April 2nd under President Biden’s leadership, that four ships from the Navy of Iran’s Islamic Revolutionary Guard Corps were caught repeatedly crossing in front of the U.S. patrol boats at a very close range despite multiple warnings. These kinds of national security threats will continue to increase as long as you have people like John Kerry acting as Iran’s friend and diplomat.

Iran is the world’s largest state sponsor of terrorism. They are extremely dangerous. We need to understand what these relationships were and why they were having these conversations under the Trump Administration. This sets a very dangerous precedent if allowed to go unchecked. As the Biden Administration is trying to reenter the Iran nuclear deal, it is incredibly important that we get to the bottom of what happened in these meetings.

Today’s full Sekulow broadcast is complete with even more analysis of John Kerry’s meetings with Iran under the Trump Administration and how this relationship affects American security. 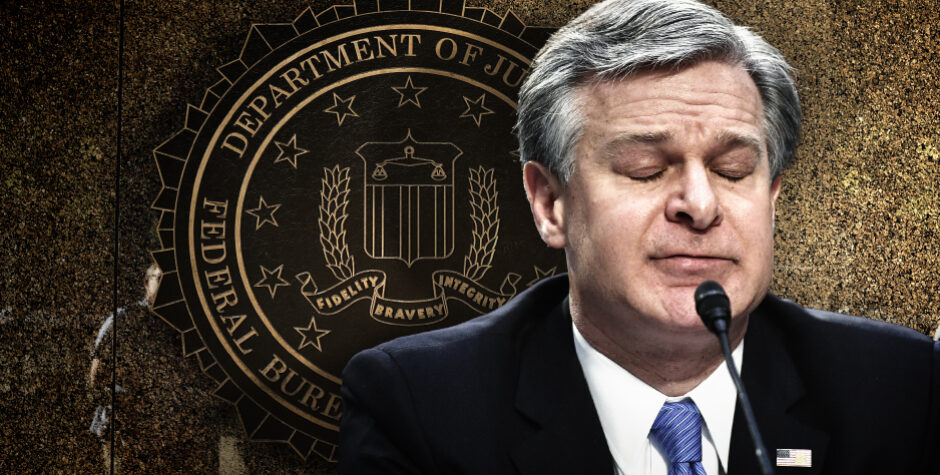 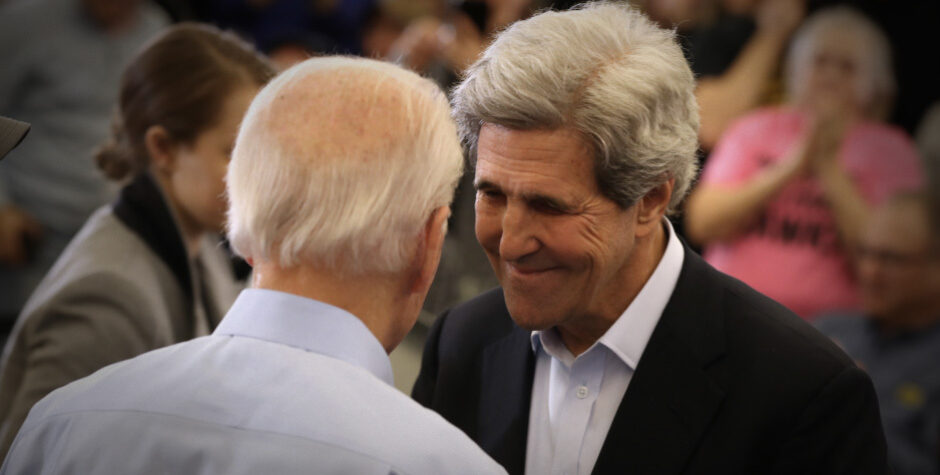 John Kerry tried to undermine President Trump in order to support Iran, putting our national security at risk. And now it appears that the Biden Administration is willfully trying to cover it up. We just filed a critical lawsuit to expose and defeat the Biden/Kerry Deep State tag-team effort to...