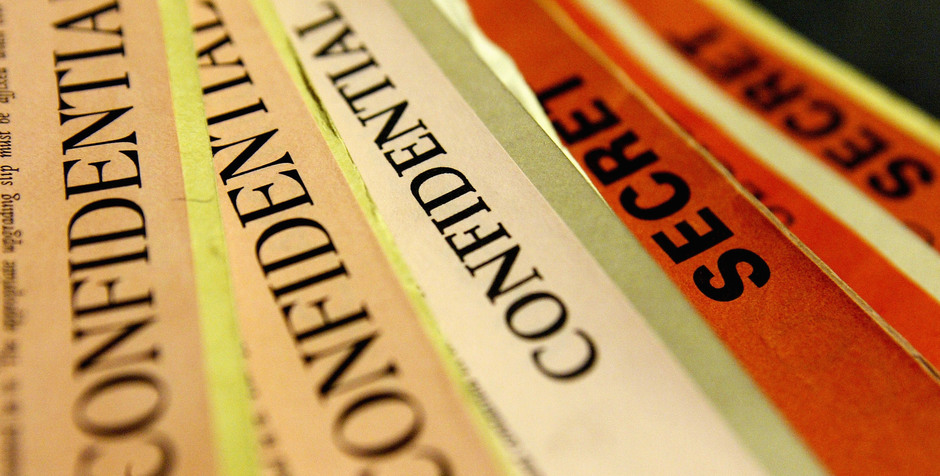 Release the Document: It’s Time to Release the “Shocking” Memo on FISA Abuses and Expose the Deep State

Nearly every Member of Congress who has seen this report has been remarkably shocked.  As Fox News reports:

“It is so alarming the American people have to see this,” Ohio Rep. Jim Jordan said.

“It's troubling. It is shocking,” North Carolina Rep. Mark Meadows said. “Part of me wishes that I didn't read it because I don’t want to believe that those kinds of things could be happening in this country that I call home and love so much.”

Florida Rep. Matt Gaetz said he believed people could lose their jobs after the memo is released.

“I believe the consequence of its release will be major changes in people currently working at the FBI and the Department of Justice” . . . .

“You think about, ‘is this happening in America or is this the KGB?’ That's how alarming it is,” Pennsylvania Rep. Scott Perry said.

The American people must see this document. We deserve the truth. Now.

In order to the release the document, the House Intelligence Committee would be required to vote on it. Only a majority vote is needed.

At the ACLJ, we’re engaged in nearly 50 Freedom of Information Act (FOIA) requests. We’re demanding truth and accountability from our government – from the deep state bureaucracy.

It’s time to release the document.

I’m asking you to call the Capitol switchboard at (202) 224-3121, ask for your Member of Congress, and urge them to release the document today.