Today on the broadcast, we discussed the Deep State panicking because they are under investigation.

There is this theory that’s floating around out there that all these conversations we’re seeing reported now, such as those with Australia, Ukraine, and other countries, about getting involved and getting cooperation as to the beginnings and origins of the Mueller probe. People are acting like the President’s calls are inappropriate and coming out of nowhere.

As I asked on the show, why is it suddenly shocking to the media that the DOJ or the President is reaching out to these countries? The President said this months ago.

There is a spotlight being shown on the Deep State actors within the intelligence community and that is why you are getting continuous leaks. It’s dangerous for our national security. And these people think they’re patriots?

The Department of Justice said that the President has been contacting other countries to assist with the Russia inquiry, yet people are acting surprised that there’s an inquiry going on. There’s actually a real investigation going on, and it is being done by the DOJ.

Not only did the President already name these countries that we’re now hearing about all over the news, back in May, there are actual treaties that involve these kinds of investigations.

“Bill Clinton in the late 1990s negotiated a treaty with Ukraine. Basically, it’s the Ukraine and U.S. Treaty on mutual legal assistance in criminal matters. It was ratified by the United States Senate in October of 2000. The purpose of the treaty was to counter criminal activity more effectively. The treaty was designed to assist the prosecution of a wide variety of crimes.

What the President was calling for in May and what John Durham is doing now is absolutely consistent with U.S./Ukraine treaty obligations. This is consistent with the rule of law. It was ratified by the United States Senate under a Democrat President.

Essentially these treaty obligations with both the Ukraine and Australia call for mutual cooperation between the United States and its foreign counterparts for the purpose of providing effective legal assistance.”

So not only is what the President did legal and required, in my view, it was absolutely protected by law and international treaty.

The bottom line is, as ACLJ Director of Government Affairs Thann Bennett said, the intelligence community is nervous. The Deep State is being investigated, and that’s why it is panicking. And what they are doing is criminalizing the execution of the Constitution. More on that tomorrow.

An FBI agent on Special Counsel Robert Mueller’s team said that the entire investigation was to “get Trump” and that it was a “dead end.” On today’s Jay Sekulow Live , we discussed the latest bombshells about the Russia probe. There were several. The biggest one was that a former member of... 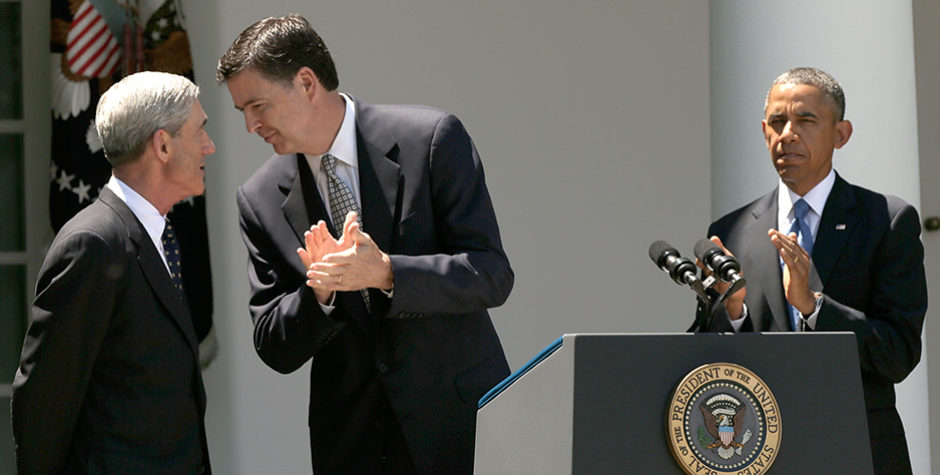 Recent revelations reveal that Special Counsel Bob Mueller’s team was out to “get Trump”: An FBI agent who played a lead role investigating Michael Flynn told the Justice Department there was never evidence of wrongdoing by the retired general or Russian collusion by President Trump, but the probe... 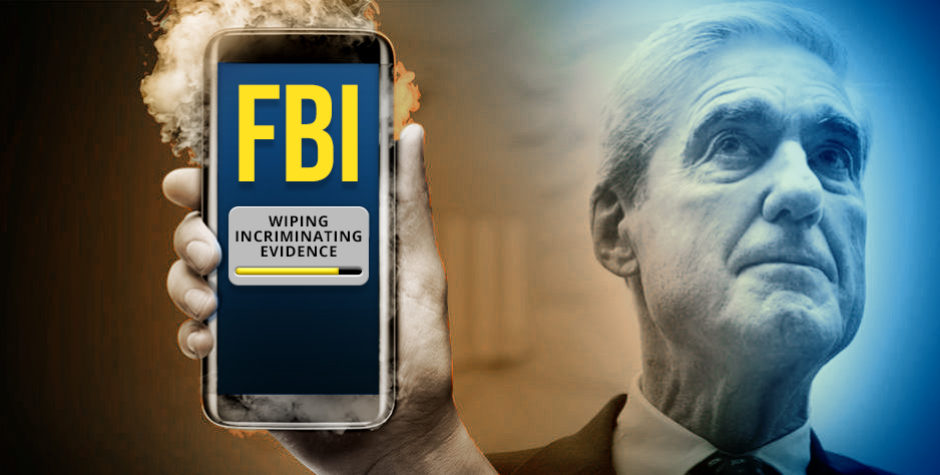 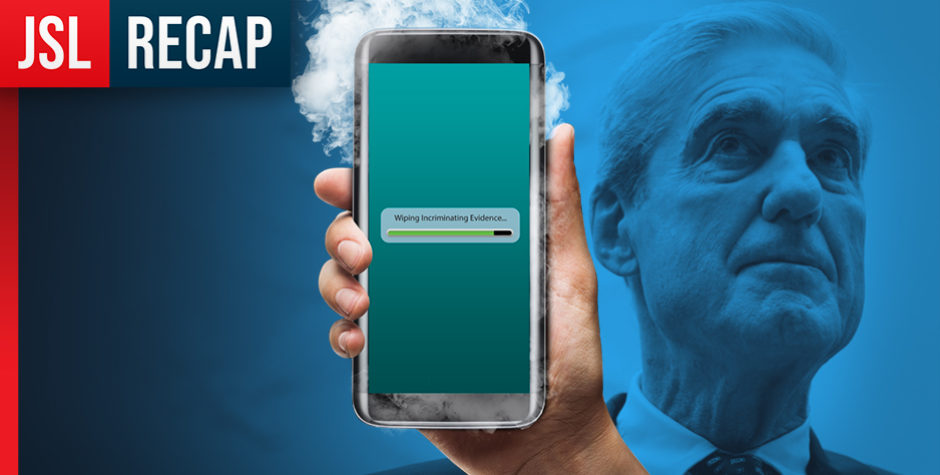