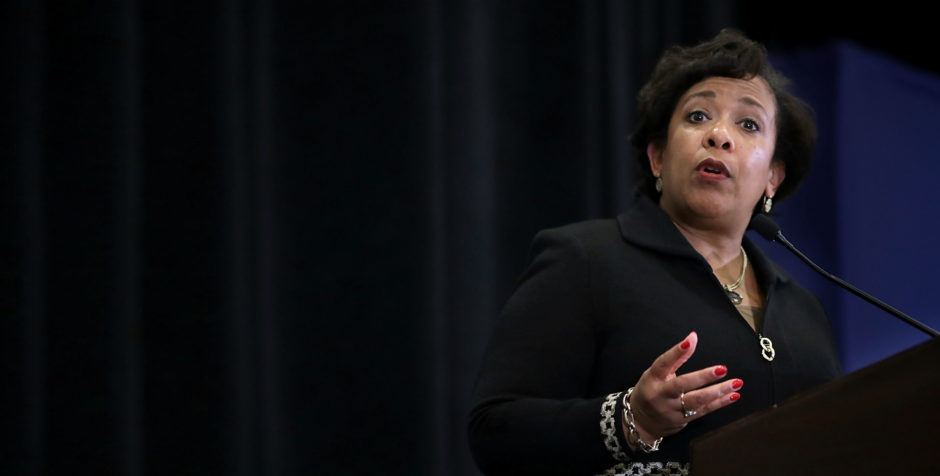 It’s a shocking revelation that must be investigated.

Even worse, she held a secret closed-door meeting on a government plane with former President Bill Clinton – while Lynch’s Department of Justice (DOJ) conducted a criminal investigation of his wife.

Now the Senate Judiciary Committee has launched an investigation into the former Obama AG’s corrupt actions.

We’ve started our own investigation, filing a major lawsuit against the Lynch DOJ over evidence of her unethical and deceitful actions. Demand truth and accountability with us.

Petition for an Investigation into Former Attorney General Lynch’s Corruption