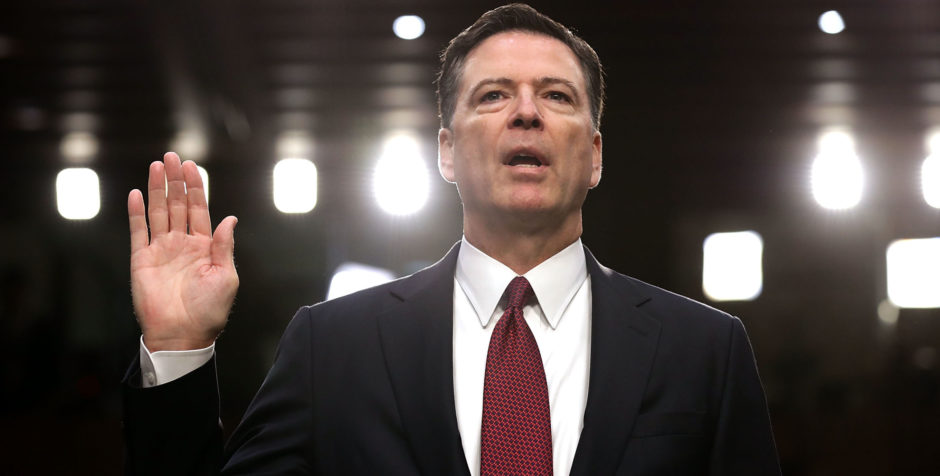 This level of lies and lawlessness deserves an investigation.

Fired FBI Director James Comey broke the sacred trust of the American people. But more than that, he broke the law.

Fired FBI Director Comey conducted a faux investigation into Hillary Clinton. He prejudged and predetermined the outcome of an FBI criminal investigation long before Clinton and at least 16 other key witnesses were even interviewed.

He made secret deals to destroy evidence, thwarting congressional subpoenas. He rewrote the law to protect Hillary Clinton.

Former President Obama’s FBI Director violated the law. He violated his oath of office. It’s corruption at the highest level.

The FBI Director is supposed to investigate crimes, not commit them.

We’ve started our own investigation, preparing key legal demands and FOIA (Freedom of Information Act) requests over Comey’s corruption. Demand truth and accountability with us. 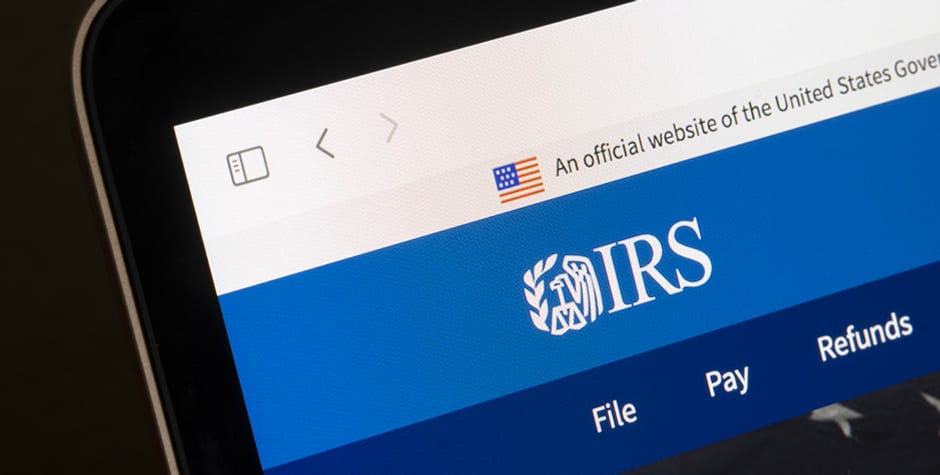 The IRS Wants To Spy On YOUR Bank Account

The Internal Revenue Service (IRS) is trying to encroach on your privacy and snoop into your bank account. We’ve already caught the IRS targeting Christians and conservatives. We took them to court and we won . Fast forward to only a couple of years later and, under a new Administration, they are... 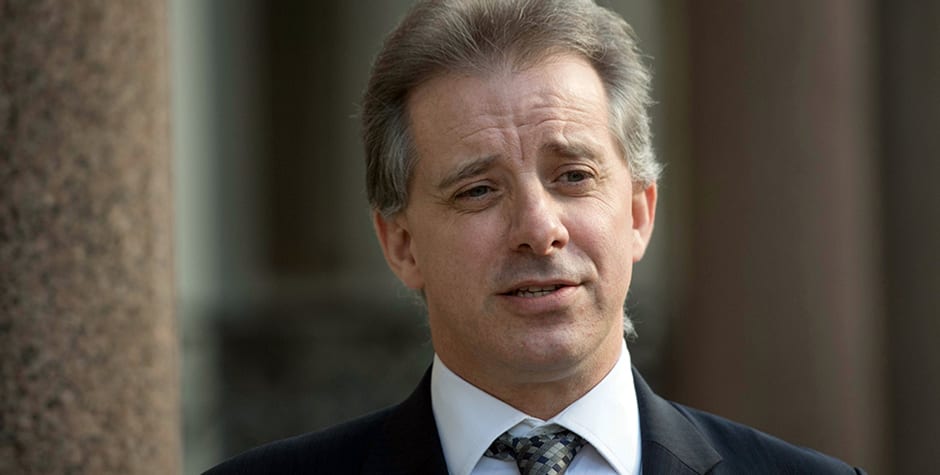 Christopher Steele is back. The British spy is trying to defend his dossier by appearing on an interview with ABC news. Steele’s dossier contains multiple reports that allege that former President Trump colluded with Russia to win the presidency in 2016. The top prosecutors in the U.S. have proven... 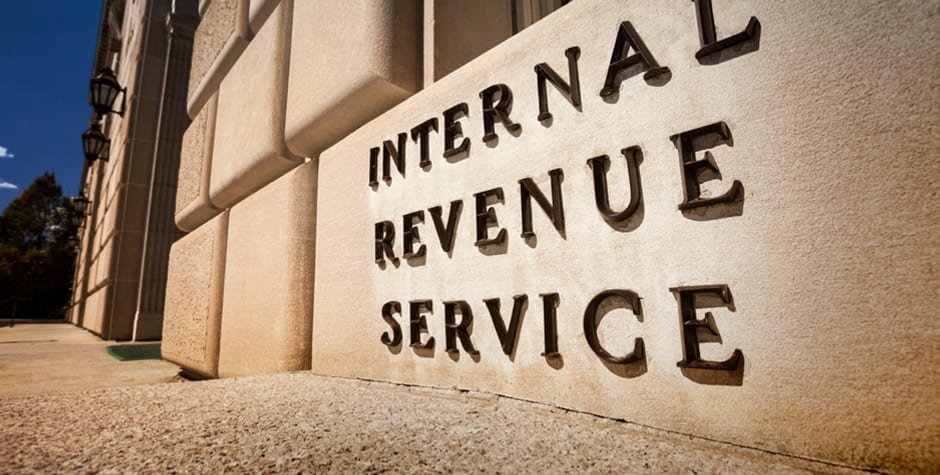 ACLJ Chief Counsel and my dad, Jay Sekulow, testified today at a congressional roundtable before Members of the House Ways and Means Committee over the Internal Revenue Service’s (IRS) targeting of Christians. We’ve told you the recent example of the IRS targeting a Christian organization in Texas... 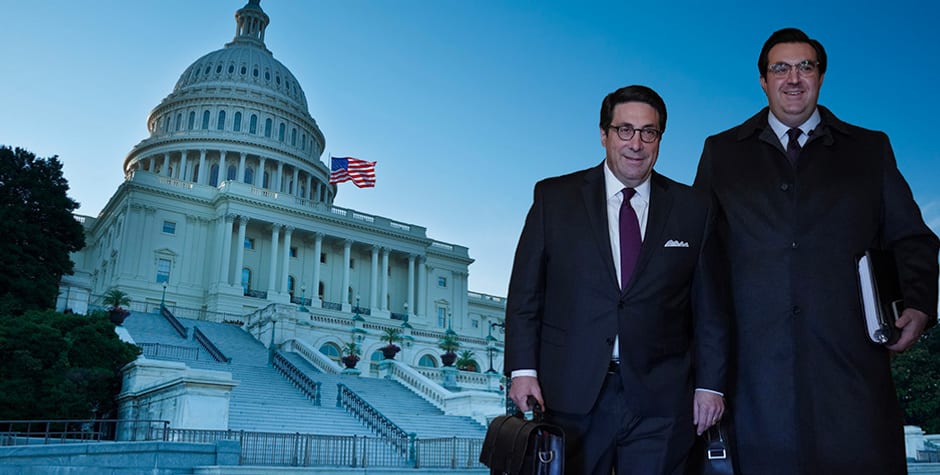 President Biden is once again weaponizing the IRS to target YOU. This time I am personally fighting back in Congress. On Wednesday, September 29, I will be testifying at a congressional roundtable before Members of the House Ways and Means Committee regarding the IRS targeting of Christians and...