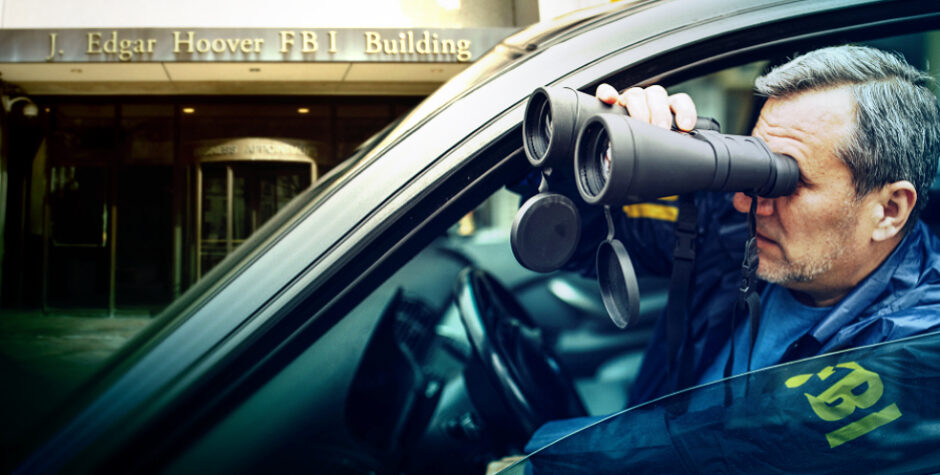 The FBI is spying on Americans. It’s infuriating and it MUST END NOW.

We know firsthand how Comey’s circle of corruption at the FBI spied on the Trump campaign. But new bombshell revelations show the FBI is still spying on YOU.

The Foreign Intelligence Surveillance Act (FISA) is supposed to allow the FBI to conduct "warrantless" wiretaps and other surveillance of non-Americans who are NOT on U.S. soil. But a newly declassified court order, from the court tasked with overseeing the program, found “widespread violations” – illegal, unconstitutional surveillance of American citizens.

The FBI was ordered to fix the problem, but it didn’t. Now the court claims that COVID-19 prevented proper oversight. That’s unbelievably absurd and inexcusable.

The FBI is incapable of self-correction. It’s an out-of-control bureaucracy – a Deep State – with the ability to put Americans in jail. It’s repugnant to our republic.

We must fight back. At the ACLJ, we defeated similar targeting of conservative Americans by the Obama-Biden IRS.

Now we’re preparing new records demands; and when the Biden FBI refuses, we’ll file a lawsuit. We’ve defeated the FBI in court before, and we’ll do it again.

It’s time to stop the FBI corruption, the unconstitutional Deep State spying on Americans, and the Biden Administration’s refusal to end it. We’re your last line of defense. Take action with us. 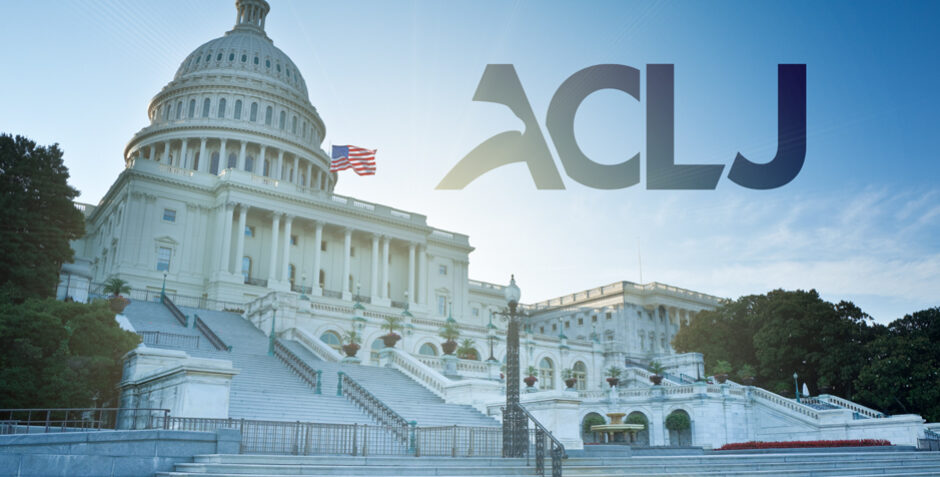 As part of our ongoing Government Accountability Project , we recently released our latest Freedom of Information Act (FOIA) Quarterly Report providing some updates on our ongoing FOIA requests and litigation. In order to expose the corrupt efforts of the out-of-control Deep State, we have utilized... 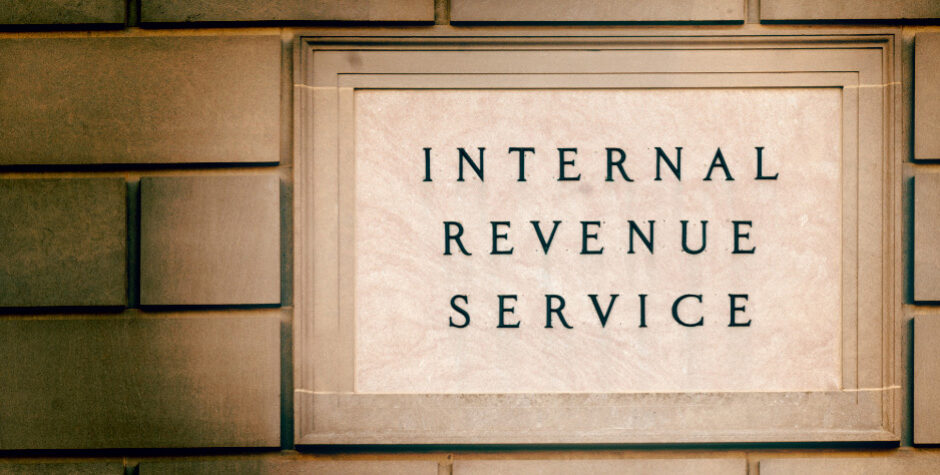 History is repeating itself in unfortunate ways right now. Even after we fought and won against the Internal Revenue Service (IRS), a new Administration has come into office and the IRS is ignoring a federal court consent decree that they themselves entered into. As we told you , the IRS initially... 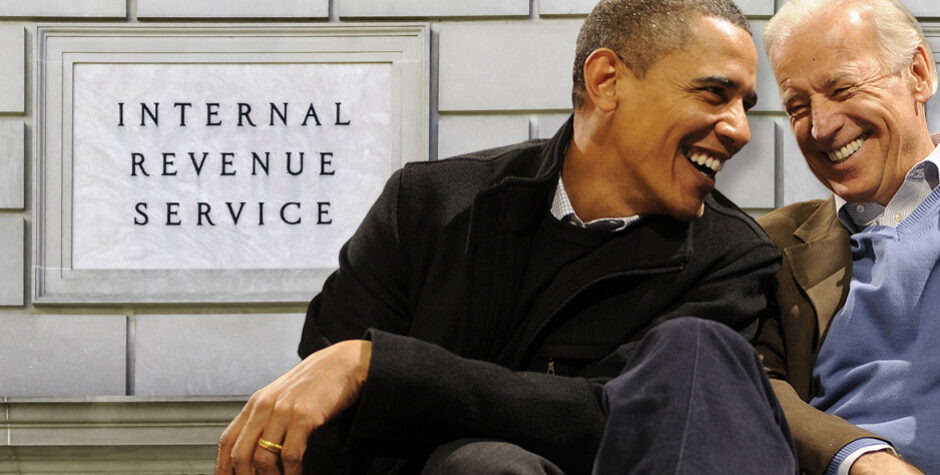 It’s starting to feel like déjà vu, all over again . We may have a new Administration, but the Internal Revenue Service (IRS) has fallen right back into their same old bad habits that we exposed under President Barack Obama. We’re now seeing the same kind of behavior we fought against years ago...