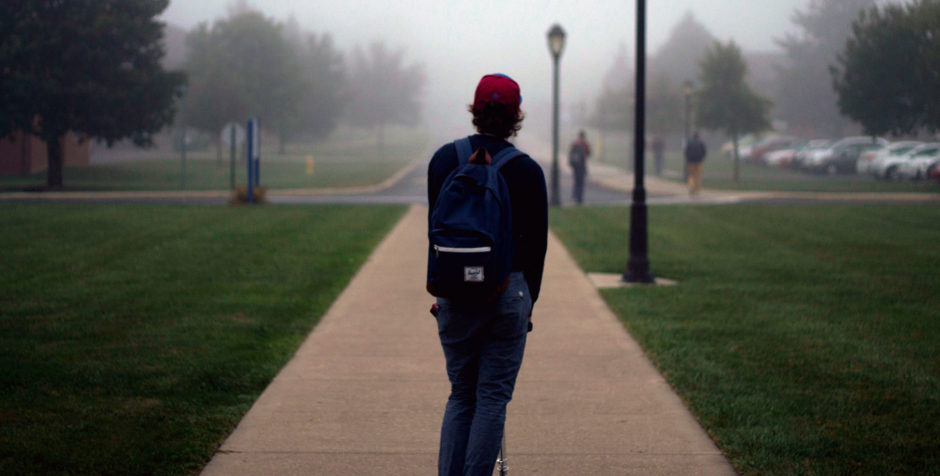 The ACLJ has secured an important victory on behalf of a Christian student at a university in the West, ensuring that he was able to finish his courses and graduate. With our assistance at a crucial meeting between the student and university officials, the student was able to demonstrate that he had engaged in no wrongdoing and was found not responsible for the allegations against him.

Just before Christmas, the student engaged in an in-class debate in which he expressed views supportive of the teachings of Christianity, passionately defending his views in the face of clear disagreement. As a result of the fervency with which he expressed and defended his views, complaints were made against him that he had engaged in disruptive and abusive behavior, and he was called in to meet with university officials, who would determine whether to impose any disciplinary sanctions—sanctions which, according to the university’s policies, could be as severe as a refusal to grant a degree from the university.

With his graduation date looming, the student was concerned that this situation might be used to prevent him from obtaining his degree. He was keenly aware that students who go into these situations alone often are unable to navigate the process well, resulting in unwarranted adverse outcomes. Consequently, the student reached out to the ACLJ for help.

We are pleased to report that, after we attended the disciplinary meeting with the student, the university acknowledged there was no wrongdoing on his part and dismissed the complaints against him. As a result, he was able to successfully complete his coursework, walk in his graduation ceremony, and is now moving on to pursue his chosen career.