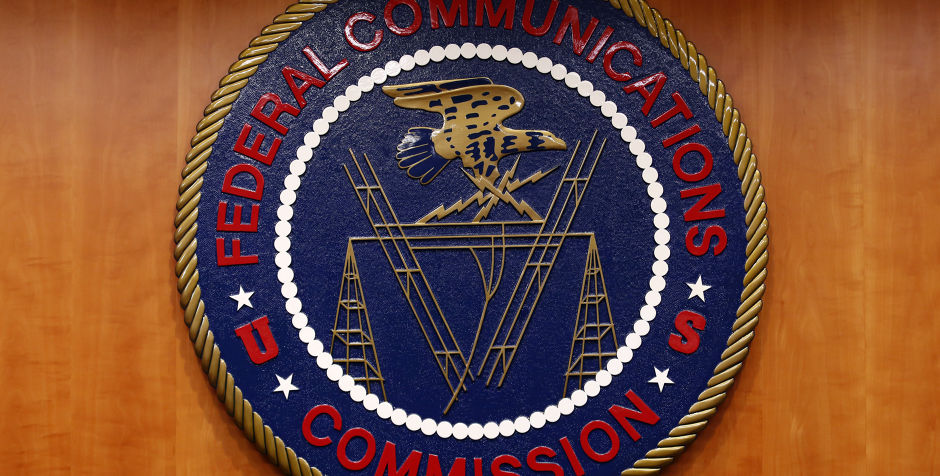 There are two major free speech issues looming in the fight to ensure that the Internet remains a constitutionally protected sanctuary, free from government regulation, censorship, and control.

On July 30, 2015 the Washington Examiner’s Paul Bedard reported that the Chairwoman of the Federal Election Commission (FEC), Ann M. Ravel, while speaking at a conference hosted by the nation’s loudest voices seeking to regulate political speech, the Brennan Center for Justice, the New York City Campaign Finance Board, and the Committee for Economic Development, still “wanted to regulate political speech, and even news sites like the Drudge Report.”

Chairwoman Ravel’s previous efforts along those lines had failed when she could not muster the needed majority vote among the six FEC Commissioners to open a formal rulemaking. Free speech advocates and the larger Internet community, which opposed the FEC’s earlier efforts to regulate speech on the Internet, will need to keep a watchful eye on any formal efforts to resurrect, in the words of Justice Scalia (but in a different context), this “ghoul in a late-night horror movie that repeatedly sits up in its grave and shuffles abroad after being repeatedly killed and buried.”

Also on July 30, the opening merit briefs were filed in the telecom and cable industry challenge to the Federal Communications Commission’s (FCC) net neutrality rules implemented last March regulating the Internet for the first time since its creation in the mid-1990s. The case is the third attempt by the FCC to regulate the Internet, and addresses (again) the FCC’s authority, or lack thereof, to regulate the Internet. Those opposed to the FCC’s move argue Congress expressly withheld authority from the FCC precisely to insure the Internet’s robust growth and freedom. Nevertheless, under the guise of ensuring the Internet remains ”open,” the FCC upended the decades-old status quo by subjecting broadband and wireless Internet access services to heavy-handed, public-utility-style regulation designed for the railroads of the 19th century and the telephone monopolies of the 1930s. Indeed, in the last two decades, the FCC recognized it had no statutory power to regulate the Internet, and it even worked to encourage capital-intensive investment in broadband and wireless deployment, which is why it had always previously classified them as “information services” exempt from Title II, the common carrier regime it now wishes to apply.

The above matters illustrate that the appetite of regulators is, well, to regulate. In one case, the FEC’s failed effort to regulate Internet speech appears as a mere stretch between innings, while the FCC has granted itself the power to simply redefine Internet access services to achieve its regulatory aspiration. As Thomas Jefferson noted 250 years ago, “eternal vigilance is the price of liberty.” Let us hope vigilance is enough in the face of an ever expanding regulatory state; something to think about while we enjoy the remainder of summer 2015.

At the ACLJ, we will continue fighting to ensure that the Internet remains a free speech safe haven free from government meddling.  It’s what the Constitution demands.

This article was written by Colby May.