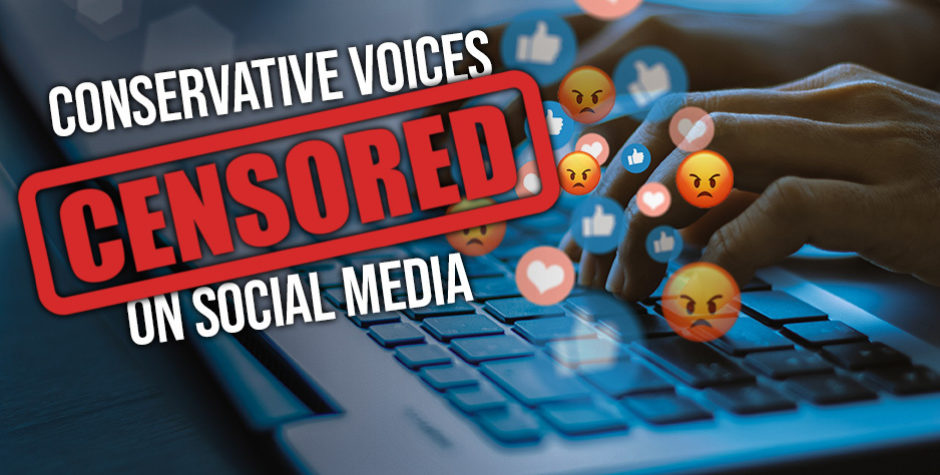 These social media giants we all rely on to share news, information, and our personal views must be held accountable.

They even censored the 4th largest newspaper in the nation on a story about major government corruption in the Hunter Biden scandal, just weeks before the election.

It’s not only a direct assault on the freedom of the press, but conservatives have been silenced, blocked from Twitter. Pro-life groups are even “fact checked” as false for telling the truth that Planned Parenthood doesn’t want you to hear.

It’s outrageous. What if they censored your ACLJ? What if we couldn’t get you the critical legal information you need?

The ACLJ has a team dedicated to this issue. We’ve had tremendous success. But the problem is getting out of control. We must act. We must defend free speech – even on social media.

As the Senate Judiciary Committee subpoenas big tech CEOs for a critical hearing, we need to let them know that YOU demand Facebook and Twitter STOP censoring conservatives, pro-lifers, and the press.