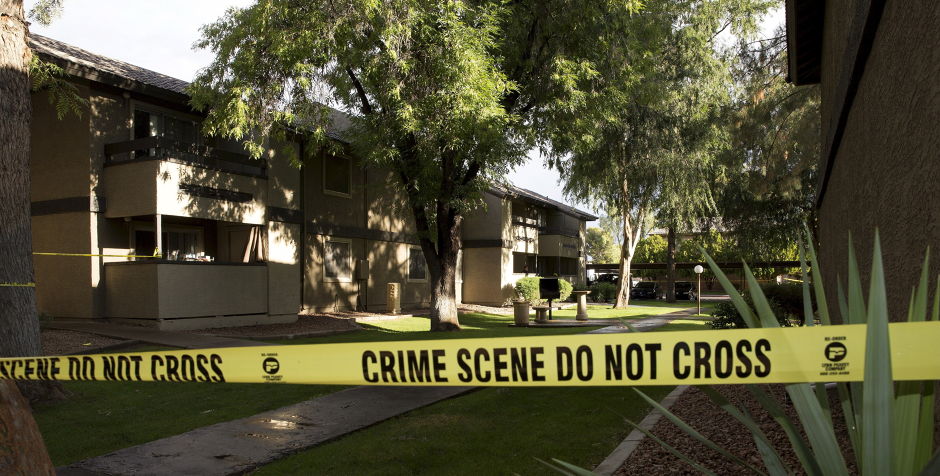 A terrorist attack took place in Garland, Texas, this week in response to a free speech conference that took issue with the Islamic prohibition against creating images of the Prophet Muhammad. The event awarded a financial prize to the person who drew the best cartoon of Muhammad.

The terrorist attack (ISIS has taken credit for it) points out the stark difference between the American view of speech that offends some people and the radical Muslim’s view of such speech. We allow it; they don’t.

Deciding to engage in such speech at a particular time and place comes down to prudence and effectiveness. Such restrictions are not imposed by the First Amendment, just by a person’s sensibilities. Whether we like it or not, our First Amendment allows a group the freedom to hold a conference that may be considered blasphemous.

In contrast, sharia (the moral code and religious law of Islam) does not allow the same freedoms as does our First Amendment. It is restrictive. It allows little, if any, room for self-expression, satire, or dissent from orthodoxy. The consequences for holding a free speech conference, such as the one in Garland, under sharia are severe. The punishments for blasphemy include imprisonment, flogging, and death.

The terrorist attack over cartoons about Muhammad illustrates the extreme views of the radical Muslim. No one likes to see his religion blasphemed, but the proper response to blasphemy is debate, boycott, prayer, or protest—not killing those with whom you disagree to silence the speech you do not like.