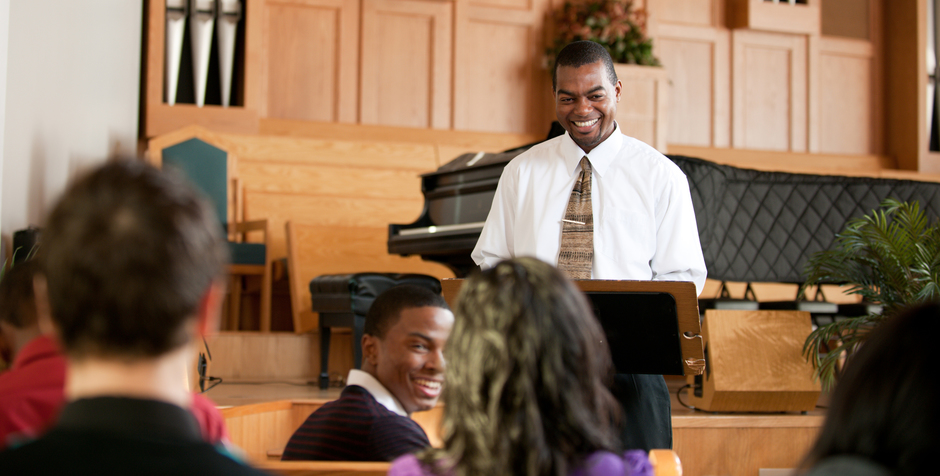 The free speech of pastors in the pulpit is being eviscerated.

The Johnson Amendment punishes pastors for any speech construed as political campaign activity in churches. It even limits non-profits like the ACLJ. Even worse, this anti-free speech law is twisted and expanded to muzzle pastors.

If leftists and anti-Christian agitators win, pastors could be banned from preaching on issues deemed political: life, morality – the Bible.

We’ve been fighting against the Johnson Amendment for decades. We’re aggressively working in Congress to repeal it. And if necessary, we'll file an amicus brief in federal court to defend the Executive order that limits the Johnson Amendment and protects religious liberty. Take action with us:

Petition To Protect Pastors and the Free Speech of Non-Profits

As we aggressively fight to protect pastors and defend religious liberty, we urgently need your support. Donate to defend free speech today.