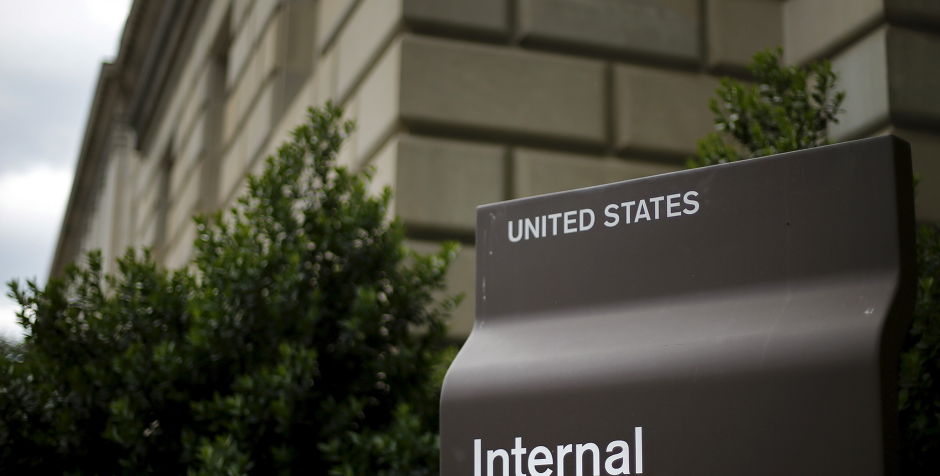 Major Victory Backing Down the IRS from a Disastrous Policy

Major Victory Backing Down the IRS

The Obama Administration’s IRS is backing down after the ACLJ fought back against their out-of-control attempts to infringe on your rights.

Here’s what the IRS was trying to do, as I detailed on FoxNews.com last month:

Under a new regulation proposed by the IRS, the tax agency would have some nonprofit charities report the Social Security numbers (SSNs) of donors giving at least $250 in one year. The regulation would permit, but not require, charitable organizations to file a new, separate information return (in addition to the Form 990) to substantiate covered contributions. The new informational return would require the charity to collect an individual donor’s name, address, and Social Security number, and provide a copy to the donor.

Essentially, the IRS wanted to use charities to collect and turn over your Social Security numbers.  In a word, it was harassment.  After the IRS targeting of conservative non-profit organizations, how could we possibly trust this out of control bureaucratic nightmare?

As I explained, there are numerous reasons why this regulation was a horrible idea and a disastrous power play by the Obama Administration’s IRS.

For example, the IRS itself advises individuals to only provide their Social Security Numbers when absolutely necessary. So why would the American people trust the clearly corrupt IRS to keep our identities secure?

Also, this proposed regulation would have reduced charitable giving amidst growing concerns about identity theft.

There were countless reasons as to why this regulation was wrong.  That’s why we filed formal legal comments along with tens of thousands of others. And now, the IRS has backed down, withdrawing the proposed rule.

The Treasury Department and the IRS received a substantial number of public comments in response to the notice of proposed rulemaking. Many of these public comments questioned the need for donee reporting, and many comments expressed significant concerns about donee organizations collecting and maintaining taxpayer identification numbers for purposes of the specific-use information return. In response to those comments, the Treasury Department and the IRS have decided against implementing the statutory exception to the CWA requirement, and therefore that exception remains unavailable unless and until final regulations are issued prescribing the method for donee reporting. Accordingly, the notice of proposed rulemaking is being withdrawn.

This is a huge victory and the second significant victory against the Obama Administration’s IRS in the past few weeks.

Just last month, the ACLJ forced the IRS to comply with a major Freedom of Information Act lawsuit filed by out clients in federal court in New Hampshire.  After a year of litigation, we won.  In the face of our aggressive litigation, the IRS caved, agreeing with our demands (and the law) to search for documents detailing communication between the IRS and certain lawmakers regarding the IRS targeting of conservative groups.

All of this goes to show that our multipronged legal strategy to hold the IRS accountable is paying off.  We are gaining victories over the IRS on multiple fronts.  We’re carrying this momentum into our ongoing litigation against the IRS on behalf of dozens of grassroots conservative organizations from coast to coast, as we continue fighting in federal appeals court.

Your voice is making a major impact, as we continue this vitally important work defending the Constitution against the bloated bureaucracy.