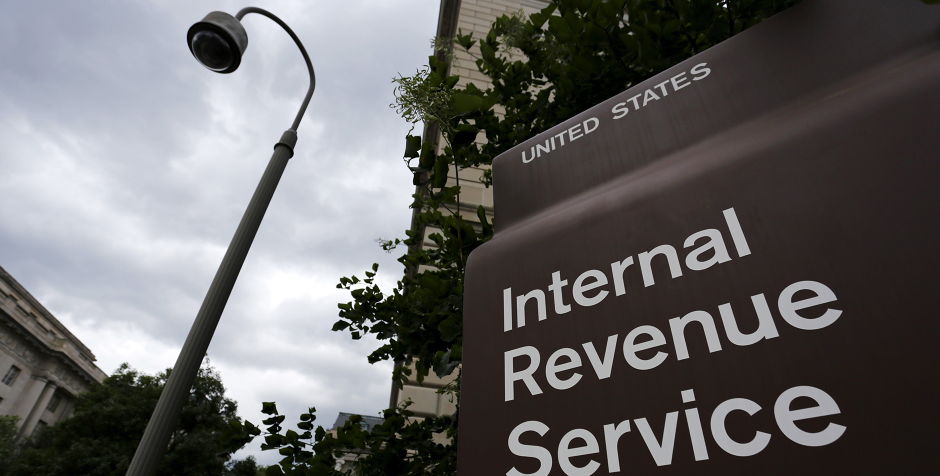 In a major step in the right direction, the ACLJ, in one of our two lawsuits against the IRS, has forced the IRS to turn over previously withheld documents to a federal judge.

On July 1, 2015, the IRS complied with a court order requiring it to turn over key documents in ACLJ’s ongoing FOIA lawsuit against the IRS. The documents consist of approximately fifty-one (51) pages of correspondence exchanged between New Hampshire Senator Shaheen or Congresswoman Shea-Porter and select IRS officials including Lois Lerner. These documents, while fully responsive to Citizens for a Strong New Hampshire’s FOIA request (issued in June 2014 prior to the election) were, nonetheless, withheld by the IRS pursuant to what the IRS contends is a valid exemption under FOIA.

In a brief filed with the court earlier this year, the ACLJ challenged the IRS’s decision to withhold the documents for two reasons: First, the IRS failed to demonstrate that the documents consisted entirely of exempt return information; and, second, the IRS failed to clearly account for the substance of the documents withheld. As we noted for the court, it would be all too convenient for the IRS to use the FOIA exemption (claiming it contained confidential taxpayer information) to improperly withhold correspondence between members of Congress and the IRS regarding certain taxpayers which would demonstrate that the IRS had, in fact, engaged in the unlawful disclosure of taxpayer information.

In its order on June 8, 2015, the court agreed that the IRS’s prior assurances that the documents were properly withheld under the FOIA exemption were inadequate and ordered that the documents be produced to the court for in camera review (review by a federal judge) within 30 days to “eliminate any possibility that Citizens will be denied access to materials to which it is entitled under FOIA.”

The IRS’s production of these documents marks a significant step in ACLJ’s litigation against the IRS for failure to respond in a proper and timely manner to Citizens’ FOIA request, especially in light of the IRS’s continued efforts to stonewall the production of documents in several other cases, blatant defiance of court orders to produce documents, and even reported destruction of evidence. The fact that these documents are now in the possession of the court marks a critical juncture in this case.

In addition to this challenge, ACLJ continues to pursue – on behalf of dozens of conservative and tea party groups – claims against the IRS for blatant violations of the First Amendment through widespread and illegal targeting of organizations whose views are at odds with those of the current administration.

We will continue fighting in federal court in both of these critical cases to hold the IRS accountable for rampant abuse and provide justice for the American people.