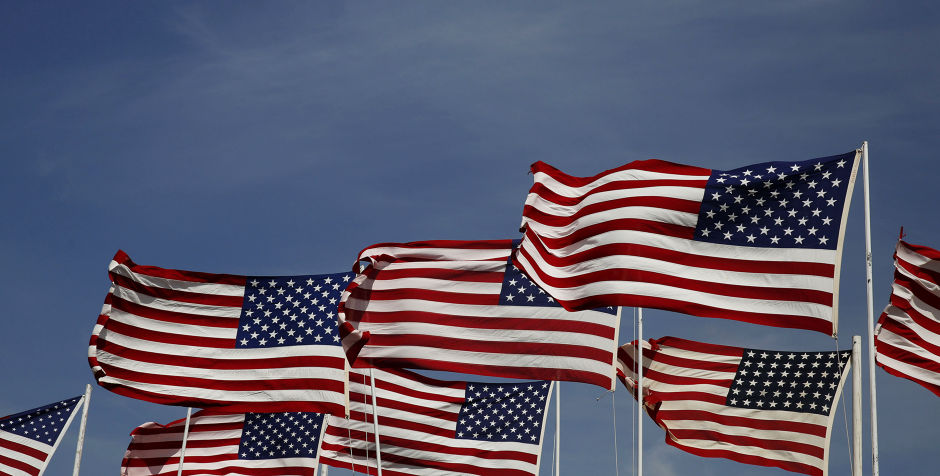 Late last week the IRS relented and informed us that it has agreed to approve the tax-exempt status of the North East Tarrant Tea Party and Myrtle Beach Tea Party, as 501(c)(4) organizations.

North East Tarrant Tea Party was forced to wait over four years for approval, and Myrtle Beach Tea Party was delayed for nearly four and a half years.

The ACLJ has successfully represented numerous targeted Tea Party and pro-life groups against the IRS’s targeting scheme. Of the 41 conservative groups we represent in ongoing litigation against the Obama Administration’s IRS, all but five of those with pending applications have been granted their tax-exempt status.

The IRS’s extreme delay, after its faux apology over a year and a half ago, is inexcusable. After first wrongfully targeting these groups of Americans citizens who were exercising their free speech rights and then supposedly apologizing for it, the IRS has continued to drag its heels for an additional 18 months.

This scandal is not over. The targeting has not ended.

We will continue fighting until every targeted group is approved, until justice is served, and until the American people can rest assured that their government will never again target its citizens for their political beliefs.

We will have more updates in the days and weeks ahead as we press forward with our ongoing litigation efforts.