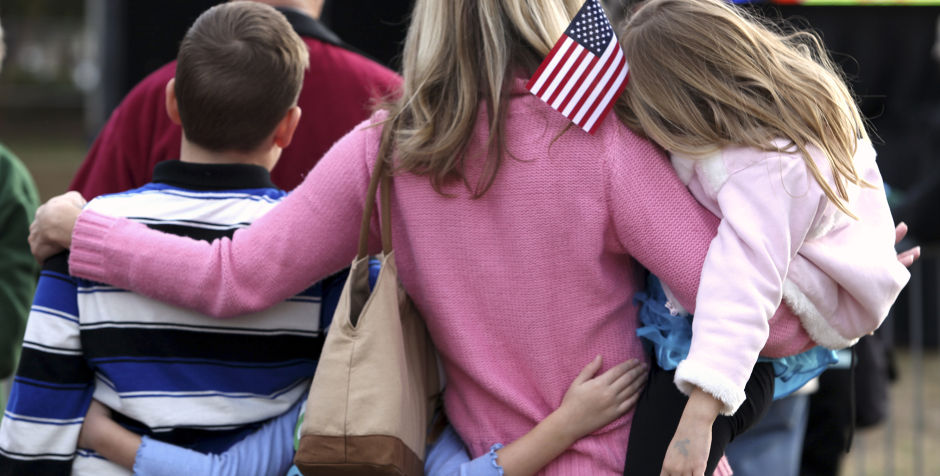 The new IRS commissioner brought in to clean up the corrupt bureaucracy responsible for targeting grassroots conservative groups and infringing upon ordinary Americans’ constitutional freedoms admits that the targeting has not stopped.

One thing is clear – the unelected and corrupt IRS bureaucracy continues to infringe upon our basic freedoms.

Commissioner Koskinen claimed that he has offered a path to tax-exempt status if these groups would agree to limit their overtly political activity. But the standard offered in this so-called compromise is arbitrary and continues to infringe upon fundamental freedoms. The offer asked our clients and other groups to agree to spend no more than 40% of their resources on political activity.

The Washington Times reported with more:

Mr. Koskinen's agency offered groups still awaiting approval a deal that they could get immediate approval if they promised to limit political activity to 40 percent of their budgets. Conservative lawyers, however, argue that the law and regulations suggest groups should be able to spend 49.9 percent of their money on political activity, and so agreeing to the 40-percent level would be ceding some of their rights to the government.

Jay Sekulow, chief council at the American Center for Law and Justice, which represents the Albuquerque Tea Party and at least one other group whose approval is still being blocked by the IRS, said the 40 percent deal wasn't much of a solution.

"The suggested 'path' that the IRS Commissioner suggests was available a couple of years ago was nothing more than an arbitrary standard that the agency unilaterally constructed out of thin air to placate Americans who have been unlawfully and unconstitutionally targeted by the IRS because of their political beliefs," Mr. Sekulow said

He said they will continue to pursue their lawsuit against the IRS.

"The IRS remains an agency incapable of self-governance or self-correction. Our federal lawsuit is moving forward," Mr. Sekulow said.

Surrendering one's constitutional rights is not a solution.

This so-called solution was deeply flawed and did nothing to address and correct the real problem at the IRS: a pervasive and systematic assault on conservative organizations. Our federal lawsuit is moving forward on an appeal to stop this abusive targeting scheme and to hold those responsible for this disturbing conduct accountable. There is now a criminal investigation underway in the unconstitutional IRS targeting scheme.

We still represent two 501(c)4 groups that have not yet been approved. One of these—the Albuquerque Tea Party—has been waiting for more than 5 years to receive a determination, despite providing hundreds of pages of evidence to the IRS.

Join with us as we stand up for these organizations in court and demand an independent prosecutor to investigate the IRS.