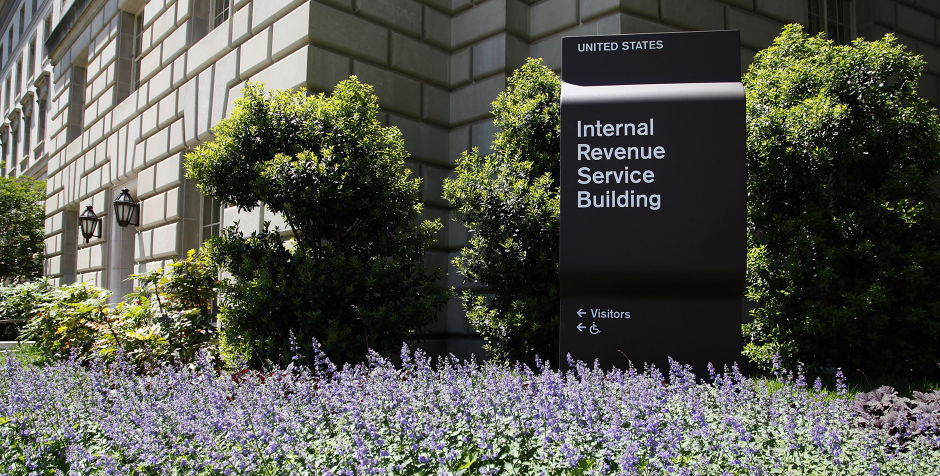 We have received some promising news that will have a direct bearing on our legal challenge against the Internal Revenue Service. As you know, we represent dozens of Tea Party, conservative, and pro-life organizations in a federal lawsuit against the IRS – challenging the agency’s unconstitutional discrimination against the groups during the tax-exempt application process because of their conservative viewpoints and affiliations. For some of those groups, the IRS’s targeting caused years of delay in the issuance of an exemption determination. One of our clients in the case is still waiting for a determination more than 5 years after submitting its application to the IRS.

While the groups still waiting certainly want their exemption determinations, the crux of our case focuses on the unconstitutional process the IRS utilized in assessing the organizations’ applications for tax exemption. In response to the federal government’s request that our lawsuit be dismissed, we presented arguments to a federal district court that the First Amendment protects the right of our clients to be free from government discrimination, based on the viewpoint of their protected speech and associations, when seeking a government benefit.

Despite the allegations in our complaint of unmistakable constitutional violations, the district court ruled in October of last year that the case could not continue. So we appealed that decision to the D.C. Circuit Court of Appeals.

Yesterday, we wrote about oral argument held Monday before the D.C. Circuit in the case of Z Street v. Koskinen, in which the three-judge panel thrashed the government for taking the position that it is free to engage in unconstitutional viewpoint-based discrimination in the process of reaching tax-exempt determinations. Rather than seeking a tax-exempt determination, the court correctly noted, Z Street’s lawsuit seeks to require that the IRS adhere to a constitutionally fair process when making such determinations. Both the substance and tone of the panel’s questions and comments, we noted, infuse a sense of hope that the Obama Administration’s IRS will ultimately be held accountable for its egregious constitutional violations.

Today, a second harbinger of hope appeared. The D.C. Circuit issued an order placing the ACLJ’s Tea Party appeal on hold until after the court resolves the Z Street appeal. This is a significant development for our clients, as it signals that the appellate court recognizes the claims in our case as similarly situated to those raised in Z Street, and the opinion ultimately issued by the Z Street panel (which does not look favorable for the government after Monday’s arguments) may very well have application to our appeal as well.

For now, our clients continue to wait, but, while there are no guarantees in litigation, the events of this week are encouraging indicators that a positive resolution may not be far off.

In its federal lawsuit, the ACLJ originally represented 41 organizations in 22 states. Three of those organizations have now decided to end their involvement in the case because of the lengthy appeals process. Of the 38 groups remaining, 29 organizations who faced lengthy delays finally received tax-exempt status after our lawsuit was filed, 2 are still awaiting a determination from the IRS, and 7 withdrew their applications because of frustration with the IRS process.

The IRS is symptomatic of a growing problem in Washington – an out-of-control bureaucracy. ACLJ Chief Counsel Jay Sekulow – a bestselling author – exposes how unelected and unaccountable bureaucrats are stealing your liberty and freedom. His new book, Undemocratic, is available May 19th, but you can order your copy today here.