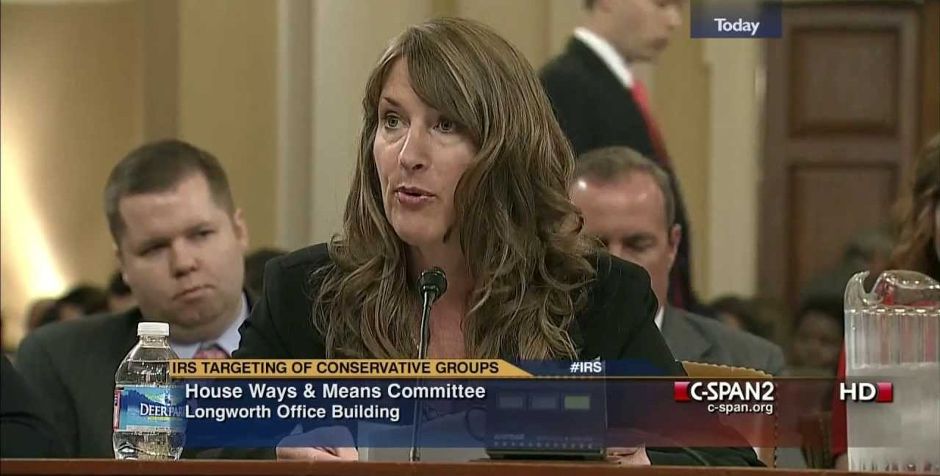 The ACLJ first sounded the alarm against the Obama Administration’s unlawful targeting of grassroots conservative groups in the spring of 2012. It was not until the following year, in May of 2013, when Lois Lerner admitted that the IRS had in fact singled out and targeted hundreds of tea party and conservative groups. Shortly afterwards, the ACLJ filed suit against the IRS on behalf of 41 groups in 22 states.

Some of those groups are still being targeted and delayed, even today.

Yet we’re still winning victories, even while the case is ongoing.

Laurens County Tea Party and Allen Area Patriots both applied for tax-exemption in July of 2010. It took the IRS more than four years to review their applications and approve these groups.

Of our 41 clients, 28 have now been approved, and seven groups are still awaiting approval. One of these seven groups, Albuquerque Tea Party is less than two months away from “celebrating” five years since they originally applied for tax-exemption. To date, they have still not been approved.

While the mainstream media gave the Administration the benefit of the doubt and ignored, if not completely dismissed the targeting as nothing more sour grapes from angry conservatives, vindication of these groups has come time and time again as the public learns more information from Congressional investigators of how wide scale this scandal really was.

Though these victories are important, the fight in Court and before Congress continues. The ACLJ is fully engaged and we thank our members for their continued support of our advocacy and representation of these groups.

This article was written By ACLJ Attorney Miles Terry.