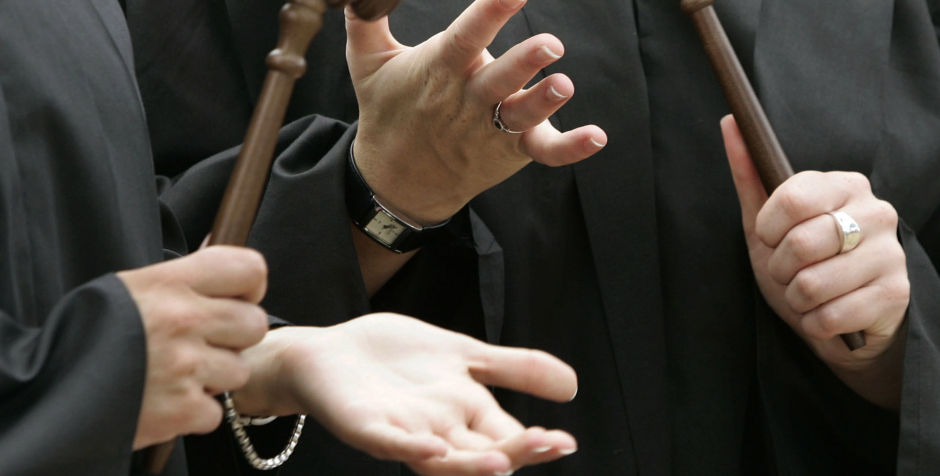 Officials Must Answer for Violations

However, a new order issued by the court late last night indicates that “approximately 2,000 individuals . . . were given various benefits in violation of this Court’s order after the injunction was issued.”

The Court was first apprised by the Government of the violations of its injunction on May 7, 2015. It admitted that it violated this Court’s injunction on at least 2,000 occasions—violations which have not yet been fixed. This Court has expressed its willingness to believe that these actions were accidental and not done purposefully to violate this Court’s order. Nevertheless, it is shocked and surprised at the cavalier attitude the Government has taken with regard to its “efforts” to rectify this situation. The Government promised this Court on May 7, 2015, that “immediate steps” were being taken to remedy the violations of the injunction. Yet, as of June 23, 2015—some six weeks after making that representation—the situation had not been rectified.

The court set a new hearing for August 19th demanding that the named defendants – Jeh Charles Johnson, Secretary of Homeland Security; R. Gil Kerlinkowske, Commissioner of U.S. Customs and Border Protection; Ronald D. Vitiello, Deputy Chief of U.S. Border Patrol, U.S. Customs and Border of Protection; Sarah R. Saldana, Director of U.S. Immigration and Customs Enforcement; and Leon Rodriguez, Director of U.S. Citizenship and Immigration Services – appear to “show cause” why the Administration continues to violate the court’s prior order.  The judge stated, “Each individual Defendant must attend and be prepared to show why he or she should not be held in contempt of Court.”

It would appear from the court’s order that these individual Obama Administration officials, and not just their DOJ attorneys, will be held to account for the Administration’s disregard for the law.

The Government has conceded that it has directly violated this Court’s Order in its May 7, 2015 Advisory, yet, as of today, two months have passed since the Advisory and it has not remediated its own violative behavior. That is unacceptable and, as far as the Government’s attorneys are concerned, completely unprofessional. To be clear, this Court expects the Government to be in full compliance with this Court’s injunction. . . .

[A]t some point, when a non-compliant party refuses to bring its conduct into compliance, one must conclude that the conduct is not accidental, but deliberate. If these violations have not been corrected by the end of this month, absent very compelling evidence, which this Court will be glad to consider, the only logical conclusion is that the Government needs a stronger motivation to comply with lawful court orders.

Those are strong words from a federal judge.  The Obama Administration’s refusal to comply with a federal court’s lawful order would be unthinkable, but it is happening.

The Administration will be back in court in two days to present oral arguments in federal appeals court on the merits of this case as this case continues on appeal.  However, the injunction must be complied with and the district court has authority to ensure compliance and issue heavy sanctions against non-compliance.

We have filed four separate amicus briefs in this case, representing key Members of Congress and hundreds of thousands of Americans, to defend the Constitution from this Administration’s lawless action.

As I testified before Congress, “Impatient presidents don’t get to change the law.”

We will continue fighting to ensure the law is upheld against this imperial President.