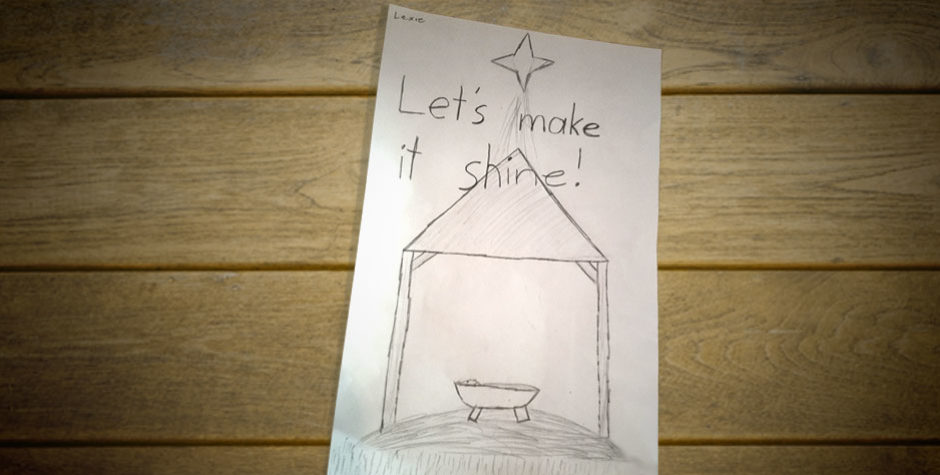 Every December, the ACLJ receives many inquiries concerning the legal rules that apply when there is a religious aspect to a holiday-themed assignment, program, or party in a public school. Recently, we helped to defend the free speech rights of a third grade student in Indiana concerning her public school’s Christmas program after we were contacted by her parents.

About two weeks before the school’s Christmas program was scheduled to take place, a music teacher gave third grade students an assignment to draw a Christmas-related picture of their choice. The daughter of the family who contacted us drew a Nativity scene. The music teacher selected that drawing and three other students’ drawings, based on their artistic quality, to be featured on the program for the upcoming Christmas event.

The family was later informed that, due to a concern over the “separation of church and state,” their daughter’s drawing could not be included in the program. We sent the family some information to discuss with school administrators. Our email explained that “the school should not exclude your daughter’s drawing from the program; the drawing represents and reflects your daughter’s personal expression and viewpoints, not any official message of religious endorsement by the school.”

Our email quoted Guidelines from the U.S. Department of Education that explain:

“Students may express their beliefs about religion in homework, artwork, and other written and oral assignments free from discrimination based on the religious content of their submissions. Such home and classroom work should be judged by ordinary academic standards of substance and relevance and against other legitimate pedagogical concerns identified by the school. Thus, if a teacher’s assignment involves writing a poem, the work of a student who submits a poem in the form of a prayer (for example, a psalm) should be judged on the basis of academic standards (such as literary quality) and neither penalized nor rewarded on account of its religious content. . . .”

“Student speakers at student assemblies and extracurricular activities such as sporting events may not be selected on a basis that either favors or disfavors religious speech. Where student speakers are selected on the basis of genuinely neutral, evenhanded criteria and retain primary control over the content of their expression, that expression is not attributable to the school and therefore may not be restricted because of its religious (or anti-religious) content. . . .”

These Guidelines are based upon Supreme Court decisions, such as the Board of Education v. Mergens case won by the ACLJ, that recognize that “there is a crucial difference between government speech endorsing religion, which the Establishment Clause forbids, and private speech endorsing religion, which the Free Speech and Free Exercise Clauses protect. We think that secondary school students are mature enough and are likely to understand that a school does not endorse or support student speech that it merely permits on a nondiscriminatory basis.”

Our email explained that, “[s]hould your daughter’s drawing be included in the program as originally intended, her expression would not be attributable to the school. Any reasonable person attending the program would understand that the student drawings were created by the students and express their own viewpoints.”

The following week, we received an email back saying: “Great news! Thanks to your advice, our school principal felt confident to put my daughter’s drawing of a manger scene on the cover of a Christmas school program [since] her picture was chosen based on merit and not because it was the religious stance of the school. . . . [Y]our advice gave her the confidence to use it. . . .”

The ACLJ is grateful to have the opportunity to help defend religious expression during the Christmas season, and all throughout the year.