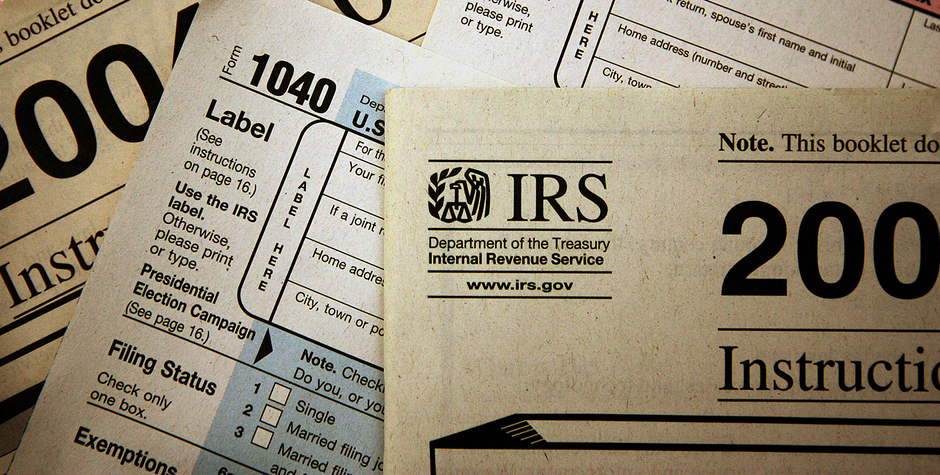 Another Victory Over the Abusive IRS Targeting of Conservatives

Victory Over IRS Targeting of Conservatives

Last week, the ACLJ achieved yet another victory against one of the longest-running scandals, the Obama Administration’s IRS targeting of Tea Party and other grassroots conservative groups.

After waiting for more than seven years, we are happy to report that the Tri-Cities Tea Party based in Washington state has now received their tax-exemption.

The bureaucratic nightmare began when the group originally filed their 501(c)(4) application in March of 2010. The IRS did little or nothing with respect to the submitted application for approximately 6 months. On October 14, 2010, Tri-Cities received a request for lengthy answers to seventeen additional questions.

Tri-Cities promptly completed a response to all questions and mailed it twelve days later, on October 26, 2010. An additional fifteen months dragged on without a response from the IRS.

Despite the troublesome uncertainty, our client continued to carry out its mission, hoping a response would eventually come and provide some clarity.

The IRS, however, was in no rush. In fact, it was intentionally dragging its heels, keeping another conservative group from obtaining the tax-exempt status it deserved. This was common practice with many of our clients. Months and even years would go by with no response from the IRS. The intrusive questions and delay after delay were all tactics used by the IRS as part of their unconstitutional targeting scheme.

Finally, on January 20, 2012, nearly two years from the date of initial application, the IRS broke its extended silence and – rather than supply Tri-Cities with a response to its Application – they had the audacity to send the organization a request for yet more information.

This request was also extremely burdensome. Twenty-seven questions with twenty-eight subparts were to be answered and all relevant accompanying documents sent back to the IRS – all within a new deadline of approximately 3 weeks.

This was simply an insurmountable task for a non-profit volunteer organization that still needed to go about performing its primary purpose.

The unduly burdensome nature of this request was revealed by the IRS itself when, eight months later, it admitted that it never needed “all of the additional materials previously requested.”

Yet, this admission would come far too late, as the damage was already done, and this pattern of behavior never ended.
Eventually, Tri-Cities retained the ACLJ to help it determine the appropriate way to respond to the continuing onerous demands of the IRS. At this point, however, the IRS seemed content to allow Tri-Cities to languish in a black hole of uncertainty.

Even with our representation, Tri-Cities continued to be ignored entirely by the IRS for months on end and they expanded this practice by ignoring our communications on behalf of our clients.

The IRS remained non-responsive during the final months of 2012, with the obvious intent to delay acting on Tri-Cities’ application (and the applications of other similar groups we represented) beyond another general election cycle, thereby leaving Tri-Cities hopelessly in the dark as to the status of its application.

In the years that followed, our client decided at one point to withdraw their application. They also considered disbanding the group. The damage brought about by the Obama Administration and the out-of-control, partisan bureaucracy had taken its toll.

After Lois Lerner admitted to the IRS targeting in 2013 and the ACLJ filed suit on behalf of 41 groups in more than 20 states, Tri-Cities joined that lawsuit and got their second wind. On appeal of a federal district court’s decision, the IRS was ordered to reopen their file and make a determination.

No group of citizens, whether conservative or liberal, should ever have their First Amendment rights to freedom of speech or the freedom of association infringed by a targeting scheme by a government agency. No group should be forced to wait more than seven years to receive a determination on their request for tax-exempt status.

This is a significant victory – just days before Tax Day. But this issue is not over. We are still fighting on behalf of Tri-Cities and other clients to see that they receive justice and those responsible for this unconstitutional targeting scheme are held accountable. Thank you for your continued support of our efforts on this issue. Your support continues to ensure that we continue to see successful outcomes for our clients.