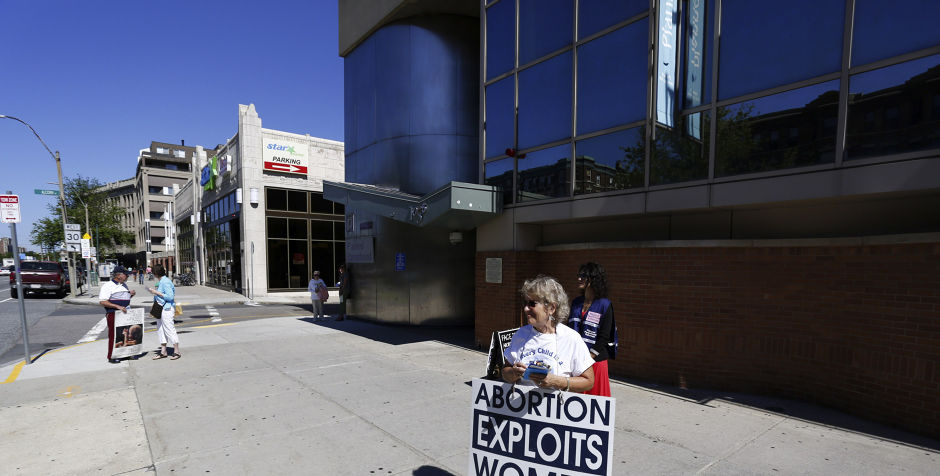 As previously reported, the American Center for Law & Justice (ACLJ) recently filed a lawsuit against the City of Fort Myers, Florida, and one of its police officers for preventing pro-life sidewalk counselors from communicating with women going into and out of a local abortion clinic.

We represent Judith Minahan and JoAnn O’Connell. For more than a decade, they have regularly engaged in sidewalk counseling outside the Fort Myers Women’s Health Center, an abortion clinic, to counsel women, in a non-confrontational manner, about such things as alternatives to abortion, fetal development, and post-abortion healing.

This past October, they were threatened with enforcement of a loitering ordinance if, while on the public sidewalk, they stood still (even to pray) or if they spoke with, or handed literature to, those who wanted to receive their information.

In effect, their sidewalk counseling efforts were shut down by the police.

We filed a motion for a preliminary injunction requesting that the trial court prevent the City and police from continuing to violate our clients’ rights while the case proceeded to a final resolution. The trial court granted our motion in part and our clients resumed their sidewalk counseling efforts.

After the entry of the preliminary injunction, a settlement was reached, which was approved by the trial judge in the form of a consent judgment. Under the terms of the consent judgment, our clients can now continue their important work without fear of being wrongfully cited under the loitering ordinance.

As such, women will once again receive important information from these sidewalk counselors that they are not likely to receive from an abortion clinic.

The ACLJ will continue to defend the freedom of speech of pro-life sidewalk counselors, like Judith and JoAnn, who devote themselves to sharing the truth about abortion at the very time and place that it is needed the most.