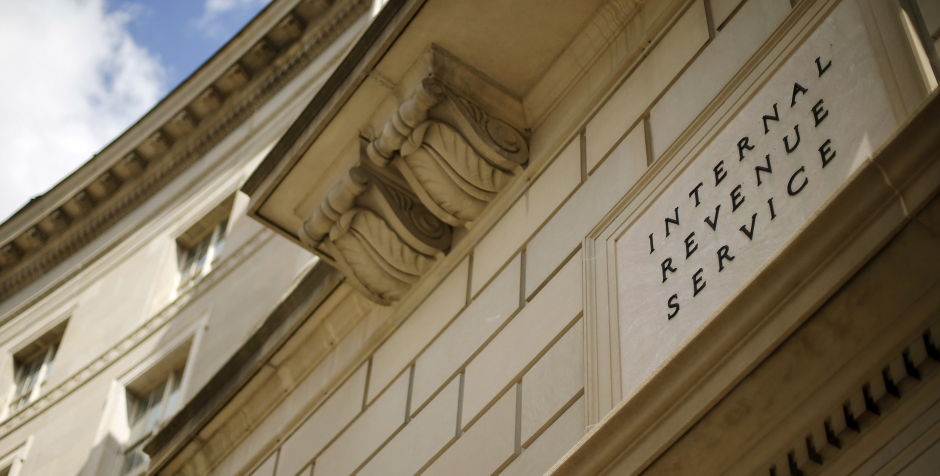 Less than 1%. That’s how many Freedom of Information Act (FOIA) cases actually go to trial. Most get resolved without a trial, and without the plaintiff ever obtaining any information from the government regarding the details of its search for responsive documents.

Just yesterday morning, however, we learned that our FOIA litigation against the IRS on behalf of Citizens for a Strong New Hampshire, Inc., has survived the IRS’s motion for summary judgment and will be set for trial.

As we have previously explained, in the wake of the IRS scandal targeting Tea Party and other conservative organizations applying for tax exemption, and prior to the November 2014 congressional elections, Citizens for a Strong New Hampshire, Inc. submitted a FOIA request to the IRS seeking correspondence between two New Hampshire congresswomen (i.e., Senator Jeanne Shaheen and Congresswoman Carol Shea-Porter) and former IRS officials Douglas Shulman, Steven Miller and/or Lois Lerner between January 1, 2009 and May 21, 2013.

The IRS failed to respond within the time period allowed under FOIA (i.e., no more than 30 days), stalling its search for and provision of responsive records for over five months and forcing Citizens for a Strong New Hampshire to seek judicial intervention.

The IRS then argued in court that the case should end because it had performed the necessary search and disclosed all responsive documents. We took issue with the agency’s position, pointing out that the information the IRS provided in its filings fell far short of providing the necessary assurances that an adequate search had been performed. In fact, we emphasized, there are specific sources of information containing correspondence by Lois Lerner that the IRS failed even to acknowledge in its court filings. These sources, as well as any others known to the IRS, should have been included among those involved in the agency’s search for responsive records.

The district court agreed and issued an order today holding that, despite being given two bites at the apple, the IRS failed to demonstrate the adequacy of the search it conducted for documents responsive to our client’s FOIA request.

Acknowledging that the “standard by which government agencies . . . may establish the adequacy of a FOIA search” is “deferential and undemanding,” the court held that “[e]ven when read together, however, [the IRS’s] two declarations do not satisfy this . . . standard.”

The court identified numerous deficiencies in the agency’s declarations and concluded that they fail to “provide assurances that the two searches were likely to uncover all responsive documents. All of this is to say that the IRS has not established that it conducted a reasonable search.”

This is precisely what we argued in opposing the IRS’s summary judgment motion. Notably, the fact that the IRS filed its first affidavit in support of its search, reviewed our claimed deficiencies in the affidavit, then subsequently filed a second affidavit that still failed to provide the necessary information to demonstrate a reasonable FOIA search raises serious questions about whether it can make such a showing here.

In the coming days, we will seek the opportunity to obtain specific information about the IRS’s search parameters necessary to present our case at trial.

We intend to hold the IRS accountable and require it to comply with its legal obligations of transparency with the American public.

Through our FOIA lawsuit, not only will the IRS be forced to provide sufficient answers to Citizens for a Strong New Hampshire, but the government may also be on the verge of having to finally publicly identify—and actually account for the contents of—the numerous email accounts used by Lois Lerner to conduct official IRS business.