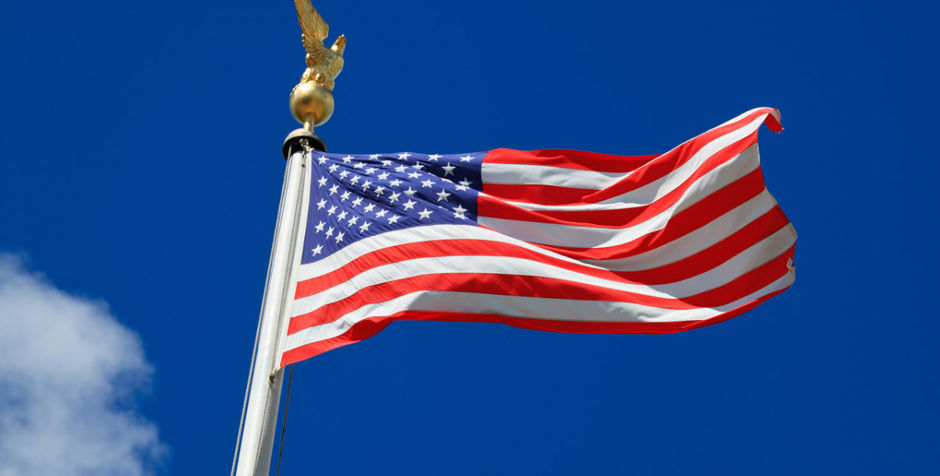 On Monday, in response to a specific request by the D.C. Circuit Court of Appeals, the ACLJ filed a key motion in its major lawsuit challenging the IRS’s unlawful targeting of conservative tax-exempt applicants. The ACLJ has asked the court to remand the case to the district court to permit our clients to proceed with their claims against the government.

The ACLJ represents 38 nonprofit organizations from 22 states throughout the country that were caught up in the IRS scheme of targeting tax-exempt applications based on their conservative viewpoints—viewpoints at odds with those of the Obama Administration. The ACLJ appealed on behalf of our clients when the district court dismissed their claims based on the erroneous notion that the targeting scheme was no longer in place.

While our appeal was pending, the appellate court heard oral argument in the related case of Z Street v. Koskinen, challenging another one of the IRS’s discriminatory targeting policies—this one aimed at organizations espousing views about Israel that are contrary to those of the Administration. Because of the similarities between Z Street and our case, the D.C. Circuit, after hearing oral argument in Z Street, put our appeal on hold and directed the parties to file motions, following issuance of its decision in Z Street, regarding how that decision should impact our own appeal.

In our motion, we asked the court, on the basis of the recent Z Street decision, to reverse the district court’s dismissal of our clients’ claims against the IRS and allow our clients to pursue relief based on the agency’s unconstitutional viewpoint-based treatment of them during the tax-exemption process. We highlighted two reasons the Z Street opinion warrants such a reversal.

First, we pointed out the failure of the district court in our case to give proper weight to our clients’ allegations that the IRS subjected them to a discriminatory determination process. The Z Street court held that “the district court was required to assume that the IRS in fact has” in place the alleged targeting scheme—a scheme that “delays the processing of . . . applications from organizations whose views . . . differ from the administration’s.” Because the district court in our case concluded—despite our allegations to the contrary—that no such scheme was in place, its decision dismissing our claims against the IRS was directly counter to the controlling Z Street decision.

Second, and of critical importance, we highlighted the reality that our clients are in precisely the same position as Z Street and should be permitted, like Z Street, to maintain their legal challenge to the IRS’s discrimination against them based on its disagreement with their conservative viewpoints. The Z Street court was unequivocal in its holding that applicants for government benefits like tax exemption are constitutionally entitled to a fair determination process, free from disparate treatment and harm such as intentional delays. As the court put it, for the IRS “to process exemption applications pursuant to different standards and at different rates depending upon the viewpoint of the applicants” would constitute “a blatant violation of the First Amendment.” This is precisely what we have alleged the IRS did to our clients when it singled them out for delays and intrusive questioning based solely on their conservative-sounding names and viewpoints. Just as Z Street “seeks . . . to obtain relief from unconstitutional delay, the effects of which it is now suffering,” so too some of our clients continue to suffer the harm of discriminatory delay as they wait—in one case more than five and a half years now—for the IRS to issue a determination regarding their applications.

And, even more compelling than the allegations in Z Street, the IRS actually admitted to the constitutional violations against our clients when, in May 2013, Lois Lerner publicly acknowledged the intentional targeting of Tea Party and other conservative tax-exempt applicants, including the fact that they took longer to process than other applications. In other words, the very harm for which the D.C. Circuit held Z Street should be permitted to seek legal relief—intentional delay in processing based on the organization’s viewpoint—is the harm suffered by our clients as a result of the IRS’s admitted unlawful conduct.

We are hopeful that the court will permit our clients to return to the district court so that we can finally hold the IRS accountable for its lawless vendetta against the political opponents of this Administration, including our clients.