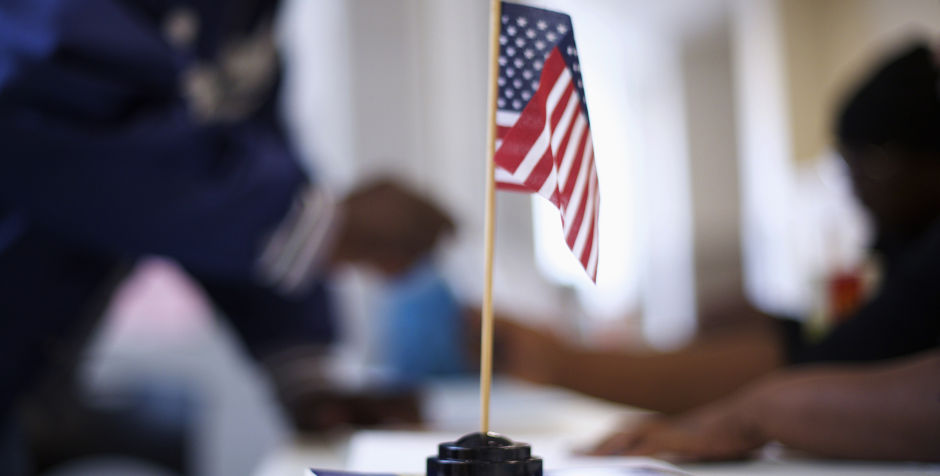 A Resounding Victory for Academic Freedom

A long-time—and lone—critic of diesel regulations in California, including the science allegedly supporting the need for those regulations, Dr. Enstrom dedicated much of his career to diesel particulate matter research, reaching conclusions that were directly opposed to the majority position taken by his colleagues in the UCLA School of Public Health and adopted by the California Air Resources Board (“CARB”) in support of onerous—and, according to Dr. Enstrom’s research, entirely unnecessary—diesel regulations. After Dr. Enstrom published his findings, and publicly exposed both the fraudulent credentials of the lead author on CARB’s report on diesel particulate matter and mortality in California and the unlawful tenure of several members on CARB’s Scientific Review Panel (including one of his UCLA colleagues), the EHS Department abruptly ended his appointment of more than 34 years as a UCLA Researcher.

In 2012, the ACLJ filed suit on behalf of Dr. Enstrom alleging that UCLA officials unlawfully terminated his appointment as a Researcher in violation of his First Amendment rights and mishandled tens of thousands of dollars of his funding. Following multiple unsuccessful attempts to have the lawsuit dismissed and an extensive discovery process, which included the depositions of several key UCLA officials, the UC Regents agreed to a settlement of the case on terms extremely favorable to Dr. Enstrom. Not only did the Regents agree to pay Dr. Enstrom $140,000, but they also have effectively rescinded the termination, agreeing to Dr. Enstrom’s use of the title “Retired Researcher” (as opposed to acknowledgment as a non-titled terminated employee) and his continued access to UCLA resources he previously enjoyed during his appointment. “This is a fantastic result for Dr. Enstrom,” said David French, ACLJ Senior Counsel. “Dr. Enstrom has dedicated himself to public advocacy on significant scientific issues, at no small cost to himself because of the controversial nature of his research. It was a privilege assisting Dr. Enstrom in obtaining this terrific settlement.”

The settlement is particularly important to Dr. Enstrom because, he says, “it shows that UCLA and the UC Regents have not been able to suppress a politically incorrect scientific dissenter.” “Indeed,” he added, “the timing couldn’t be better, as the very scientific issue underlying this lawsuit is now being addressed by the U.S. Congress as the Secret Science Reform Act, H.R. 1030.”

This settlement marks a victory not just for Dr. Enstrom but for academic freedom generally. It sends a resounding message to public universities that attempts to silence dissenting viewpoints and eradicate opposition to institutional orthodoxy are costly—and ultimately losing—battles. It should also serve as encouragement, for the numerous scholars who, like Dr. Enstrom, struggle against the academic mainstream, to persevere in their important endeavors. The ACLJ is extremely pleased with this outcome on behalf of Dr. Enstrom and the precedent it sets for the ongoing protection of academic freedom in our nation’s institutions of higher education.