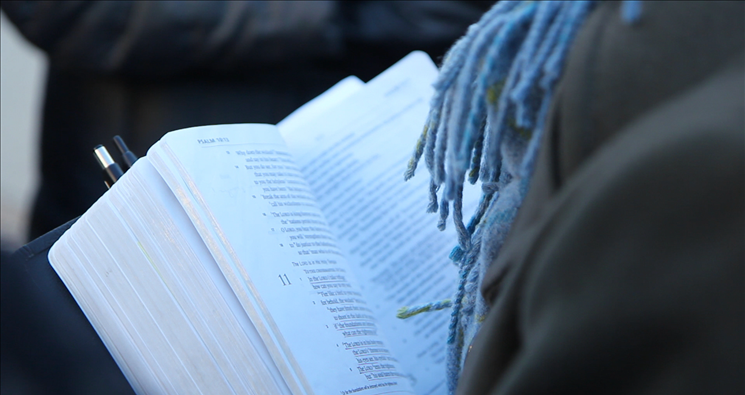 While they could be enjoying a sporting event, taking in a movie, or just relaxing after a long week, three residents of McDonald County, Missouri, have instead chosen to spend their summer weekend evenings sharing the good news of Jesus Christ along Main Street in the City of Noel. And although the Founding Fathers may have recognized the importance of protecting such religious speech when they ratified the First Amendment, Noel city officials took a different approach, issuing the men criminal citations and even arresting one when he had the audacity to assert his constitutional rights upon being ordered to move from the public right-of-way.

When the ministers contacted us about this gross injustice, we immediately offered our assistance and connected them with local defense counsel at the Law Offices of Dee Wampler and Joseph Passanise, who represented the men pro bono on the criminal charges and succeeded in obtaining dismissal of all the charges at a bench trial on August 6.

It seems the City of Noel was more concerned with appeasing its private business owners than protecting the fundamental rights of citizens, as two officers testified at trial that the arrest was made not because the men were trespassing on private property (they were clearly standing on a public right-of-way), and not because they were blocking any traffic (they were located out of the way of both vehicles and pedestrians), but because they were standing in front of a concession stand sign (which, incidentally, had been strategically placed in the public easement in an attempt to prevent the men from ministering there).

Perhaps recognizing the difficulty of persuading the court that peacefully offering the opportunity to hear the Gospel somehow constitutes the creation of a hostile environment, the city prosecutor dismissed the harassment charges at the outset of the trial, and the judge rightly dismissed the arrest conviction after hearing the officers’ testimony.

This victory serves as a reminder that while economic interests may be important, they do not justify governmental interference with the peaceful exercise of precious constitutional rights. The government may not intimidate evangelists into silence because it believes their message is “bad for business.”