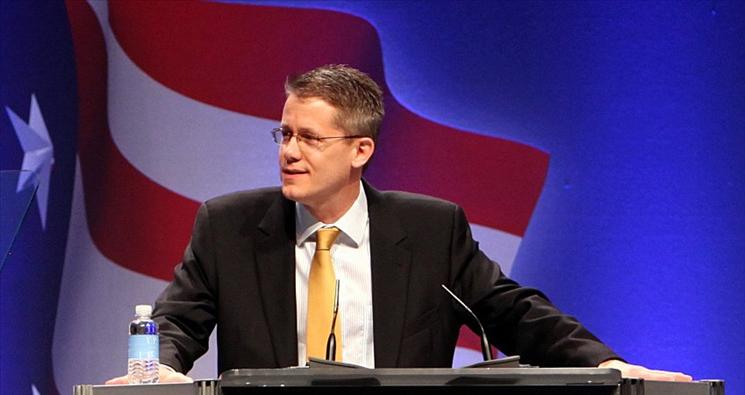 Dr. Adams is a conservative Christian who also regularly contributes to Townhall.com, where he often critiques the widespread leftist abuses within colleges and universities.

His speech caused a furious response within his university, with the Chancellor even attempting to alter the standards for promotion to allow the faculty to consider professors’ protected speech in promotion decisions.

When Dr. Adams submitted his application for full professor, university officials rejected it through the use of a completely-fabricated promotion standard, passed along false and misleading information about his academic record, explicitly considered the content of his protected speech in promotion documents, and – incredibly – allowed a professor who’d filed a false criminal complaint against Dr. Adams to cast a vote against his application.

The verdict represents a significant victory for the First Amendment and for academic freedom, sending a message nationwide that colleges and universities will be held accountable if they attempt to impose ideological, religious, or political litmus tests on professors or students.

The jury’s verdict was for liability only, and the judge will decide Dr. Adams’ relief within weeks.

In the meantime, we are grateful that justice was done and will press on to defend liberty in colleges and universities nationwide.