Victory: FCC Pulls the Plug on its Controversial “Study” and Pledges not to Snoop in American Newsrooms | American Center for Law and Justice 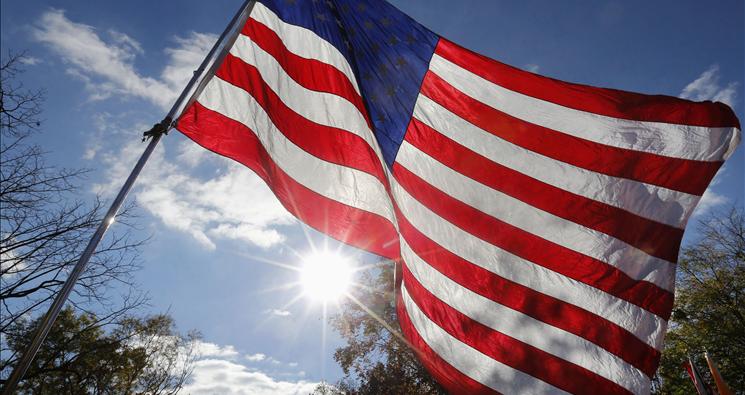 Victory: FCC Pulls the Plug on its Controversial “Study” and Pledges not to Snoop in American Newsrooms

In breaking news, the Federal Communications Commission has pulled the plug on its plans to monitor American newsrooms. In a statement issued late Friday afternoon, the FCC shelved the study and promised not to question station owners, managers, and reporters:

“However, in the course of FCC review and public comment, concerns were raised that some of the questions may not have been appropriate. Chairman Wheeler agreed that survey questions in the study directed toward media outlet managers, news directors, and reporters overstepped the bounds of what is required. Last week, Chairman Wheeler informed lawmakers that that Commission has no intention of regulating political or other speech of journalists or broadcasters and would be modifying the draft study. Yesterday, the Chairman directed that those questions be removed entirely.

“To be clear, media owners and journalists will no longer be asked to participate in the Columbia, S.C. pilot study. The pilot will not be undertaken until a new study design is final. Any subsequent market studies conducted by the FCC, if determined necessary, will not seek participation from or include questions for media owners, news directors or reporters.”

This is a tremendous victory, and it happened because you spoke out. You made the FCC study national news, and you made the FCC defend the indefensible.

We’re thankful for this victory, but we will remain vigilant. No longer can the FCC fly beneath the radar, and we’ll closely examine future “studies” to ensure they fully protect the free press.

But for now, on this Friday, we celebrate a victory for free speech, for the free press, and for our right to disagree with an Administration that has proven itself all-too-willing to silence its critics.