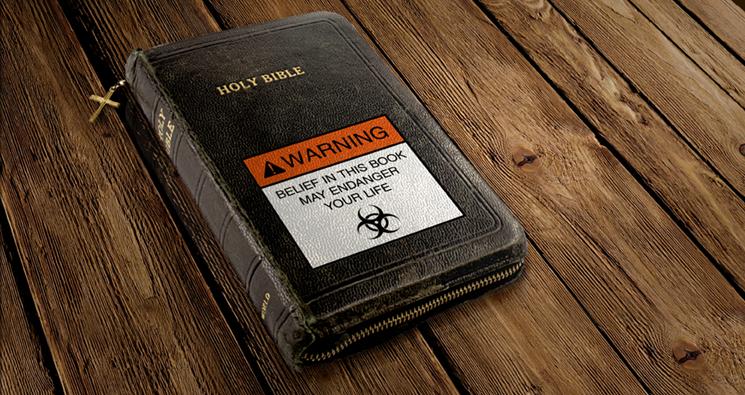 The ACLJ helped a mother and her elementary school son who wanted to bring his Bible to school.

In September 2013 the ACLJ was contacted by a mother whose son is a fifth-grader in the Los Angeles School Unified District. Her son was told by his teacher that he could not read his Bible or bring it to school. The mother talked to the teacher and discovered that this policy came from the school principal. The mother then contacted the ACLJ and received important information concerning her son’s rights to freely exercise his religion. Soon after this, the mother set up a meeting with the principal and gave him the ALCJ’s information. After realizing that the school’s policy was unconstitutional, the principal allowed the student to bring his Bible to school and read it outside of class time.

The ACLJ continues to help students and their parents protect their free speech and religious rights in school. This is yet another victory for religious freedom.