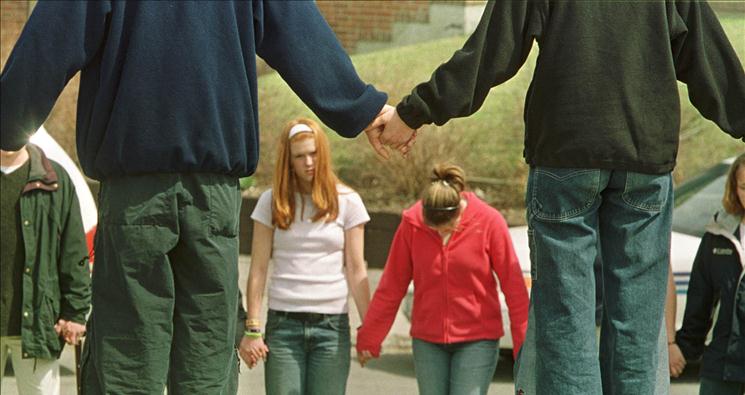 We are happy to report that the religious liberty of a high school student who was initially forced to participate in school activities that violated his faith has been upheld.

The Washington State high schooler was required to sing songs in a music class that violated his faith. The school initially responded reasonably, allowing the student to drop the class.

However, the school principal reversed that decision, and replaced the student back into the class, in order for the student to learn "tolerance.”

We are pleased with this outcome and will continue working to protect the rights of students when their religious beliefs are threatened.