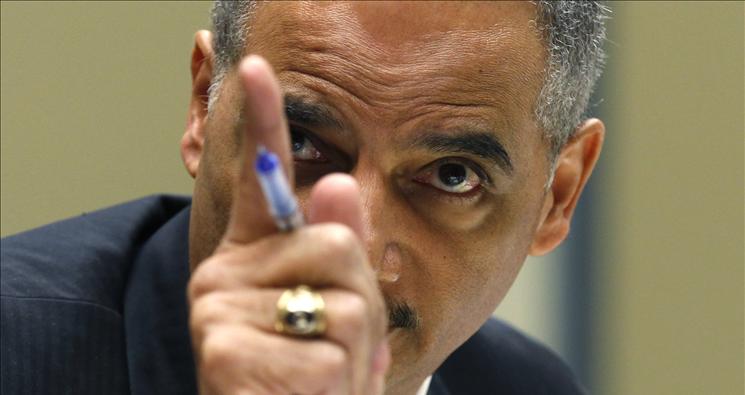 Demand an Independent Investigator of IRS

The IRS admitted it targeted conservatives. It even apologized.

Each day more details of IRS corruption and collusion come out.

Yet, President Obama says there’s “not even a smidgen of corruption.” His Administration appointed a top Obama political donor to investigate the scandal. The IRS has delayed and stonewalled congressional investigations.

One thing is clear. The Obama Administration continues to deceive Americans about the politically-motivated, well-orchestrated scheme to unlawfully target conservative groups.

It is time to appoint Special Counsel – an independent investigator – that can cut through the Administration's deflection and delays. Stand with us and demand justice.

Petition to Demand Special Counsel to Investigate the IRS Scandal

It’s time to get to the truth. It’s time to appoint Special Counsel – an independent investigator – to probe IRS abuse.