So, the U.N. Wants Control of the Internet. What’s the Big Deal? | American Center for Law and Justice
Search  |  Logout  |  Login  |  Register 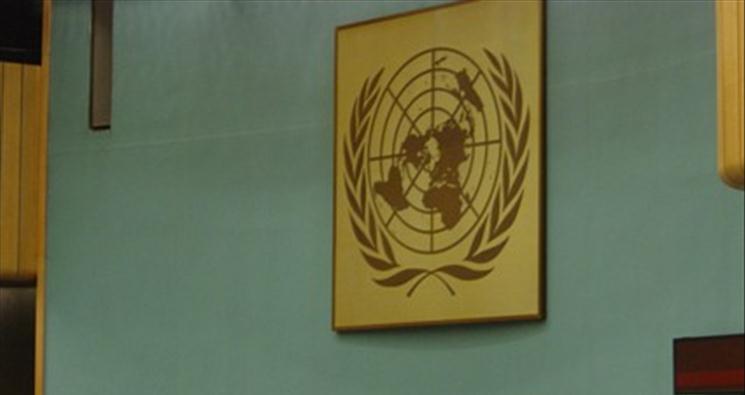 So, the U.N. Wants Control of the Internet. What’s the Big Deal?

Control of the Internet is a Big Deal

This morning the ACLJ launched a fast-growing petition (23,000 signatures in the first six hours) protesting the Obama Administration’s decision to hand over critical technical functions of the Internet to a “multinational body.” We’re calling on the President to reverse course or – failing that – Congress to take action to keep the Internet free.

In plain English, what does this all mean?  Here’s Gordon Crovitz, writing in the Wall Street Journal:

The Internet is often described as a miracle of self-regulation, which is almost true. The exception is that the United States government has had ultimate control from the beginning. Washington has used this oversight only to ensure that the Internet runs efficiently and openly, without political pressure from any country.

This was the happy state of affairs until last Friday, when the Obama administration made the surprise announcement it will relinquish its oversight of the Internet Corporation for Assigned Names and Numbers, or Icann, which assigns and maintains domain names and Web addresses for the Internet. Russia, China and other authoritarian governments have already been working to redesign the Internet more to their liking, and now they will no doubt leap to fill the power vacuum caused by America's unilateral retreat.

How so? What will it matter if the United States cedes its role to the “international community,” which includes Russia, China, and the U.N.? Here’s Mr. Crovitz again:

In the past few years, Russia and China have used a U.N. agency called the International Telecommunication Union to challenge the open Internet. They have lobbied for the ITU to replace Washington as the Icann overseer. They want the ITU to outlaw anonymity on the Web (to make identifying dissidents easier) and to add a fee charged to providers when people gain access to the Web "internationally"—in effect, a tax on U.S.-based sites such as Google  and Facebook. The unspoken aim is to discourage global Internet companies from giving everyone equal access.

The ITU is now a lead candidate to replace the U.S. in overseeing Icann. The Commerce Department says it doesn't want to transfer responsibility to the ITU or other governments, but has suggested no alternative. Icann's CEO, Mr. Chehadé, told reporters after the Obama administration's announcement that U.S. officials are "not saying that they'd exclude governments—governments are welcome, all governments are welcome."

Ms. Dyson calls U.N. oversight a "fate worse than death" for the Internet.

So, here’s the key question: How does the Obama Administration retreating from the Internet serve the liberty interests of American citizens? It’s clear that Americans are well-served by the present system, and people across the world have found the Internet to be a place that even the most authoritarian governments have trouble regulating (they may have a high degree of control within their borders, but they have very little control outside).

We’ve often described the Obama Administration’s philosophy toward American power as one of “managed decline.” In many respects, he simply appeases America’s international critics.

But the Internet is no place for decline or appeasement. Too much is at stake. Join our petition and help keep the Internet free.