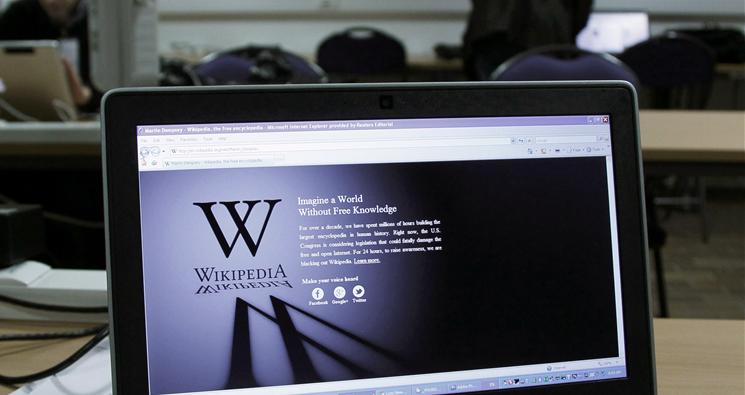 Russia to Shut Down Innocent Websites

An aggressive push to gain greater control over the Internet and restrict free speech is underway in Russia. Recently, a Russian-led coalition introduced a plan that would give the United Nations (U.N.) vast power to censor, regulate and essentially control the Internet. The U.S. government is strongly opposed to this proposal, as it would violate the very foundation of free speech and undermine the free flow of information and open conversation that the Internet provides.

Fierce international pressure opposing this legislation has caused a change of plan. Russia withdrew its current proposal on December 11th and agreed to have a more open discussion. This was seemingly a step in the right direction, but the Russian government has shown it is certainly not the end of the battle or even the beginning of a compromise.

Now, we have learned that the Russian government has started to shut down websites - the vast majority of which contain no illegal content. However, the Pirate Party of Russia said today that the websites have been blocked due to the "technological ineptness of the agency enforcing the ban."

As of Sunday, Russia’s oversight agency, Roskomnadzor, had blocked 80 IP addresses, covering some 2,200 websites, but about 2,120 of those – or 96 percent – did not contain illegal content, the Pirate Party said in a press release.

Though there was no direct mention of Internet regulation in Russian President Vladimir Putin's address today in which he outlined his "moral vision for modern Russia", the recent push by the Russians to fully control Internet seems to be on par with Putin's "new vision." As Russian media reports, during the address, Putin “emphasized the importance of looking at the country’s entire history rather than only the 20th century, saying: ’Russia did not begin in 1917, or even 1991’; of resisting the threat of nationalism; and the importance of the turn eastwards.”

Ironically, Putin's moral vision for Russia's future may actually be mirroring its past.

As you can see, despite Russia's agreement to withdraw its proposal, the effort to silence free speech and control the Internet has already begun. Not only has Russia begun silencing its own citizens, but even after withdrawing its proposal for U.N. control of the Internet, an informal vote to get “the temperature of the room” was still taken, and the consensus was still that the U.N. should have control.  The threat to the Internet and free speech continues.

The threat will only intensify if we allow regimes like Russia and China to lead the rest of us down a dangerous path to silence free speech - a path that we have fought against to preserve and protect freedom.