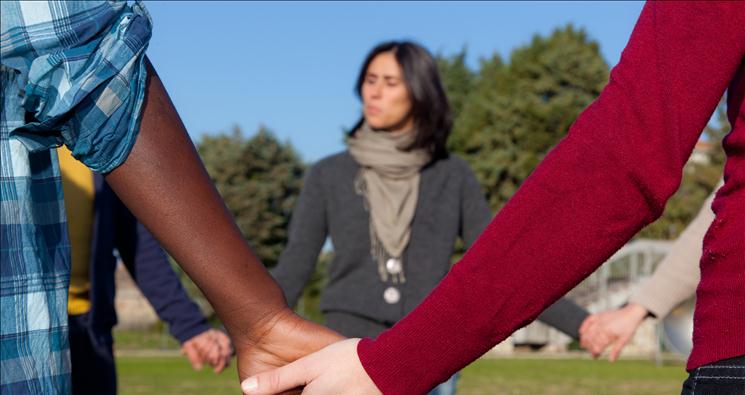 Righting a Wrong at Wichita State

Righting a Wrong at Wichita State

A few weeks ago, a student at Wichita State University contacted ACLJ and informed us that the university had enacted a student fee policy that explicitly discriminated against religious speech. Wichita State, like most public universities in the United States, requires its students to pay a student activity fee that funds student clubs. The only way it is legal to force students to fund clubs they may not like (for example, Republican students end up funding Democratic clubs, and pro-life students often fund pro-abortion clubs) is the funds must be distributed on a viewpoint neutral basis. In other words, I may have to fund groups I don’t like, but I can form my own group, and my group has an equal opportunity to be funded.

Wichita State forgot its obligation and enacted a rule prohibiting any funding for “non-scholarly religious activities.” Under this rule, other student groups could (and did) receive funding for a wide variety of non-scholarly activities, but religious groups faced a unique restriction. This rule clearly violated the constitution.

The ACLJ wrote a demand letter to the university and this week the university responded: The offending rule had been repealed and religious groups now have an equal opportunity to apply for and receive student activity fees.

We applaud the university for making the right decision so quickly and decisively, and we applaud our student client even more for spotting the discrimination and having the courage to contact us and fight back. The message to universities could not be clearer: Religious speech is not second-class speech, and religious students are not second-class citizens.