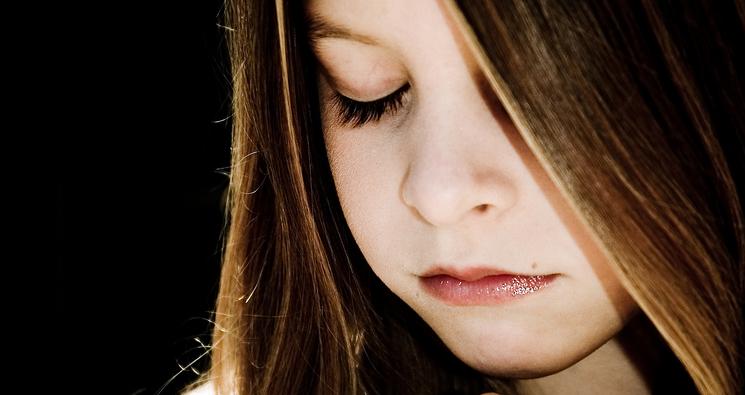 We were recently contacted by the father of a second grade student who attends a public elementary school. In response to an assignment, the second grader wrote a short poem in her journal that included the line, “Love is the earth that God made.” Her teacher crossed out that line and said that discussion of God was not allowed in class.

The father asked us if we could provide him with materials or guidance before he discussed the matter with the teacher. We sent him a personalized letter the same day that he contacted us that explained that “student expression that includes a religious perspective in response to class assignments, such as your daughter’s poem, is protected by the First Amendment.” The letter discussed various Supreme Court cases recognizing student free speech rights, including religious speech, and also quoted guidelines issued by the United States Department of Education that state:

Students may express their beliefs about religion in homework, artwork, and other written and oral assignments free from discrimination based on the religious content of their submissions. Such home and classroom work should be judged by ordinary academic standards of substance and relevance and against other legitimate pedagogical concerns identified by the school. Thus, if a teacher’s assignment involves writing a poem, the work of a student who submits a poem in the form of a prayer (for example, a psalm) should be judged on the basis of academic standards (such as literary quality) and neither penalized nor rewarded on account of its religious content.

The father gave our letter to the Principal and also to an experienced teacher, who discussed it with his daughter’s teacher (who was in her first year teaching). The teacher explained that she was not aware of what the guidelines were concerning student religious expression and had believed that any discussion of religion in a public school classroom was prohibited. The father informed us that he and the other teacher will each keep a copy of the letter for future reference if similar issues arise.

He extended his gratitude to the ACLJ by writing, “Your letter was perfect and exactly what I needed to be able to speak from a position of knowledge on what was clearly a breach of my little daughter’s right to her own beliefs and expression. Thank you very much for your help and a special thanks to you and the ACLJ for such a quick response.” Unfortunately, this kind of situation happens quite often, but we will continue to defend student free speech rights across the country.