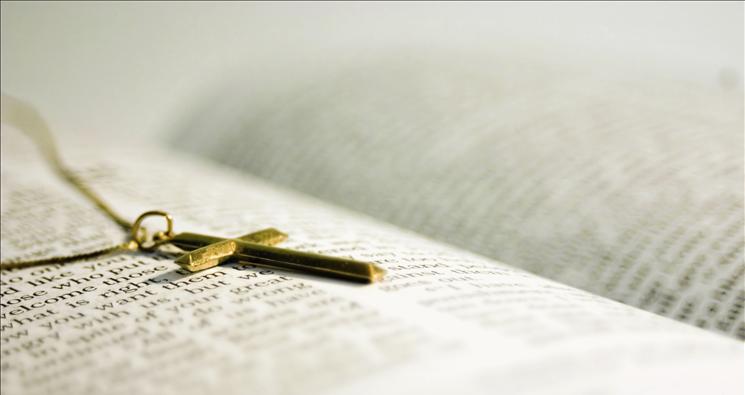 We recently assisted a third-grade student at a public school in California, and his mother, who requested the ACLJ’s assistance to ensure that the student may continue to express his religious faith by openly wearing a cross necklace while he is on school grounds.

The student often wears a cross necklace to school to symbolize his Christian faith, which has grown especially important to him after he and his siblings survived a dangerous car accident with virtually no physical injuries. On multiple occasions, however, both his teacher and the principal have scolded him for wearing his cross necklace so that it is visible to other students and have required him to hide the necklace under his shirt because it is a religious symbol.

We sent the school district superintendant a letter explaining that the school’s actions violated the student’s free speech rights, protected by First Amendment. The superintendent replied by stating that she had directed the principal “to allow students to wear religious symbols, including the cross worn by [the student].”

Since then, the student has continued to wear his cross necklace without being scolded or disciplined. We are thrilled with this outcome, but unfortunately, this situation is not unique, and the ACLJ will continue to defend student free speech rights around the country when they are threatened.