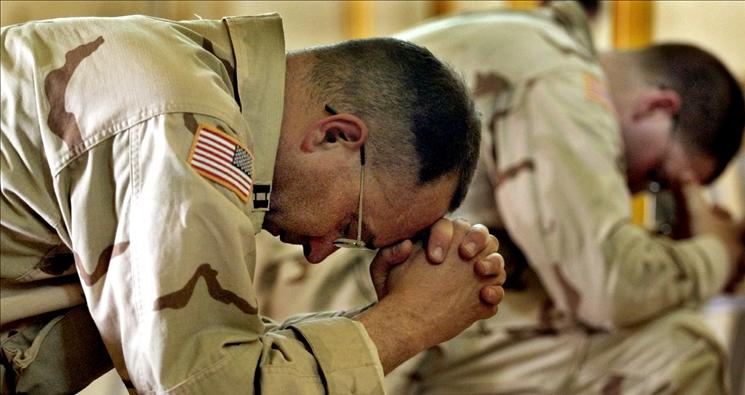 There are ominous signs the U.S. military is turning its back on religious freedom.

If he said these things about Muslims, he’d never be permitted in the Pentagon; but now military leaders are actually consulting with him – relying on his input – as they create new policies that may roll back religious liberty – especially for Christians. This must stop:

Petition to Protect Religious Freedom in the Military

To President Barack Obama and Secretary of Defense Chuck Hagel: