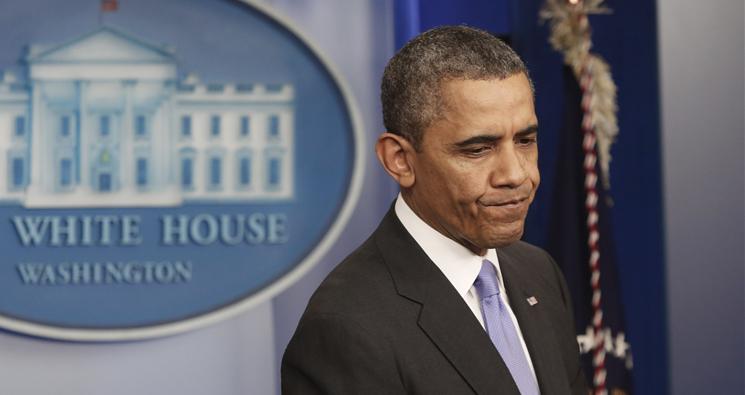 This is an intolerable conflict of interest.

At the very same time that the Obama Administration is stonewalling Congressional investigators and trying to dismiss the ACLJ’s lawsuit on behalf of 41 conservative groups in 22 states, a partisan Obama donor is leading the Administration’s investigation of itself.