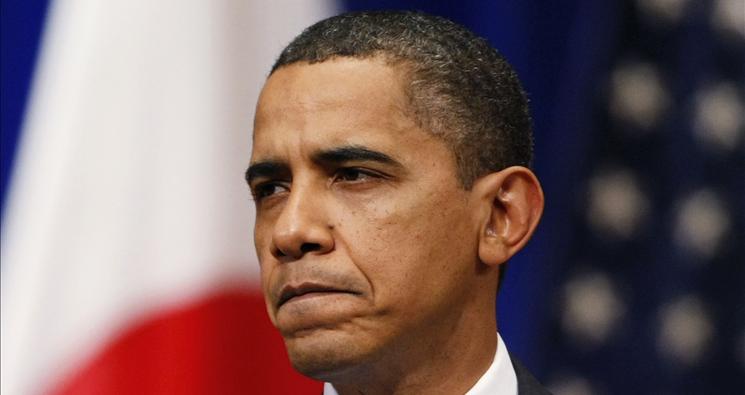 When the IRS targeting scandal first broke (where the IRS targeted conservative and pro-life groups for their political beliefs), the IRS apologized, President Obama promised he would get to the bottom of it, and Attorney General Holder ordered a criminal investigation.

Yet, as the months dragged on the Obama Administration’s reaction went from outraged to outlandish.  Suddenly the scandal was “phony.”  The IRS began stonewalling congressional efforts to get to the bottom of this and hold those responsible accountable.

Now we have learned that the criminal investigation into the political targeting of President Obama’s political enemies is being conducted by a big-time donor to the Obama presidential campaign.

President Obama’s DOJ appointed attorney Barbara Kay Bosserman to conduct the investigation into the IRS targeting scandal.  Ms. Bosserman, who spent “more than $6,000” to help President Obama get elected, is now investigating an effort by Obama’s IRS that targeted and silenced conservative groups in an election year, helping him get re-elected.

The conflict of interest is astounding.

Imagine the outrage and media frenzy that would ensue if Governor Chris Christie were to appoint one of his major donors to investigate his own political retribution scandal.  It would be unfathomable.

Yet, that is exactly what President Obama’s DOJ just did.  Even the mere appearance of impropriety, which is painfully obvious to just about anyone, should have caused Ms. Bosserman to withdraw her name from this appointment.

It is bad enough that a major Obama donor is appointed to investigate the Obama Administration, but far worse when the investigation revolves around charges of political targeting.

Ms. Bosserman must step down from this position, and a fair and thorough investigation be conducted.  Someone has to hold the IRS accountable for this abuse.

Our lawsuit on behalf of 41 targeted groups may be the last best hope to get to the truth and stop the abuse.