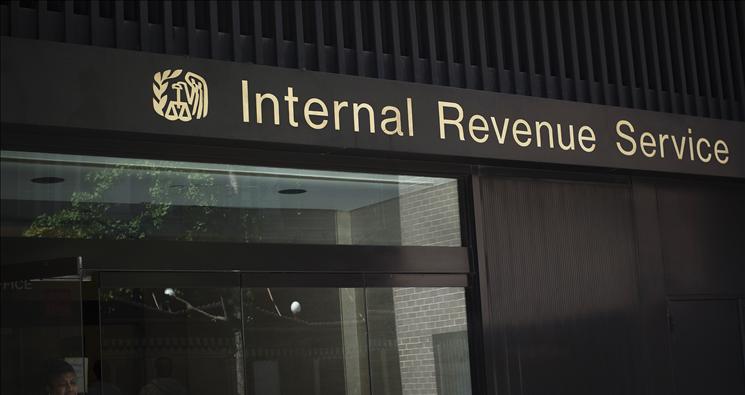 In what may be the first sign that anyone at any level of the Obama Administration is willing to take any real action in its supposed investigation of the IRS’s intentional targeting of conservative groups, there are reports that the IRS chief counsel’s office has cut off Lois Lerner and Holly Paz’s access to IRS computers and taxpayer information.

The IRS has disabled the computer accounts of Lois Lerner, the director of exempt organizations who’s been put on administrative leave, and Holly Paz, the former director of the Office of Rulings and Agreements, according to an IRS source familiar with the situation.

The source says that their accounts were shut down shortly after 10:00 p.m. on Thursday, June 13, at the request of Glenn Melcher, who identifies himself as a lawyer with the office of the IRS’s chief counsel.

Aside from giving Lois Lerner what amounts to an extended paid vacation, cutting off her and Holly Paz’s access to IRS computers – and thus any records of their involvement in the targeting scandal – is the closest we have seen to real action.

Last week, FBI Director Robert Mueller testified that he didn’t know who was in charge of the IRS investigation at the FBI, how many FBI agents are assigned to the case, or if anyone had interviewed the victims.

The ranking member of the House Committee on Oversight and Government Reform, Elijah Cummings (D-MD), said first that the case is “solved” and now that the “witch hunt needs to end.”  The liberal mainstream media, led by the New York Times editorial board, has too rushed to “put an end to this fruitless witch hunt.”

Our government intentionally targeted U.S. citizens because of their political beliefs, and this Administration and their allies on the Left aren’t taking this unconscionable abuse of power seriously.

They don’t want to take it seriously because of where it might go.  It is pulling teeth to even expect that they would perform the most basic investigative function – like I don’t know, maybe secure the crime scene to ensure that evidence is not contaminated by those involved.  Of course their record on securing a crime scene isn’t very good if the weeks it took to show up in Benghazi is any indication.

The American people are taking this issue seriously.  Two-thirds the country think the IRS targeting scandal is the enactment of political retribution against President Obama’s enemies.  A high charge the Administration is doing nothing to assuage with its lackluster investigation.

Rest assured we will get to the bottom of this.  Questions about who initiated, approved, and allowed the IRS targeting of conservatives to continue to this day – as at least 10 groups we represent at the ACLJ still don’t have a determination of their tax-exempt status years later – will be answered, with or without the Obama Administration’s cooperation.