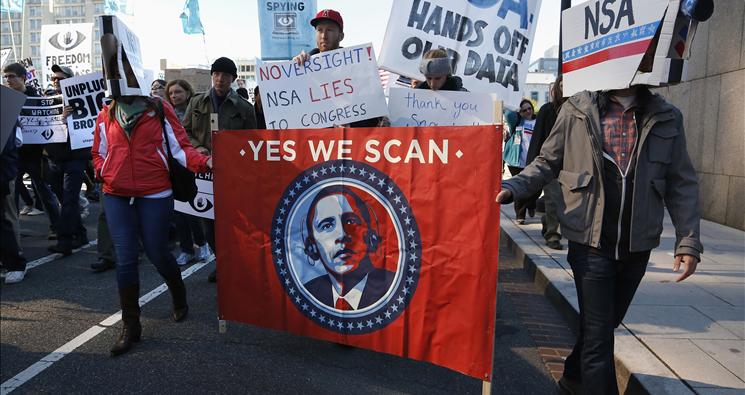 The Obama Administration is seeking to put monitors in the newsrooms of every major media outlet in the country.

One FCC commissioner says he fears these monitors would be used in “pressuring media organizations into covering certain stories.”

It’s exactly as dangerous as it sounds, and it could be used to cripple free speech and freedom of the press in America.

The federal government has no place attempting to control the media, using the unconstitutional tactics of repressive regimes to squelch free speech.

We cannot allow this Administration to trample the First Amendment. Speak out now before it’s too late.

To: President Obama and the Federal Communication Commission

The federal government has no place putting monitors in America’s newsrooms. Stop this unconstitutional assault on free speech and freedom of the press.