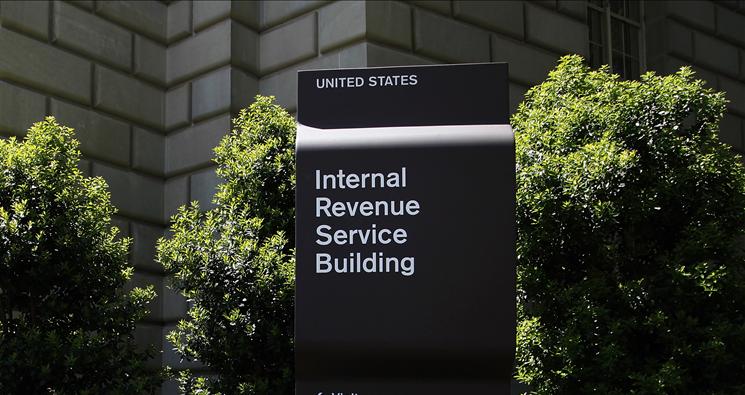 Reign in the IRS Now

Reign in the IRS now

As our lawsuit moves forward in federal court on behalf of 41 conservative organizations that were unlawfully targeted by the Internal Revenue Service, there are new concerns about the IRS and the spending of taxpayer dollars.

We already know that the IRS has wasted millions of dollars on conferences and other events - including its own admission that, in one case, it cannot account for the spending of $5 million - no receipts - no records - no accountability.

Now, there's a movement afoot in Congress to cut the IRS budget by three billion dollars - an understandable reaction to the wasteful spending of the IRS.

As I told Martha MacCallum on FOX News this morning, all of this underscores the fact that the IRS is still institutionally incapable of self-governance - incapable of self-correction. You can watch the interview here.

Add to that the fact that the IRS is charged with the enforcement of ObamaCare, you have a recipe for disaster. An out-of-control IRS charged with handling some of the most sensitive and private information of Americans - their health records.

The bottom line is this: The IRS needs to be reigned in now and those responsible for the unlawful and unconstitutional targeting of conservative groups must be held accountable.