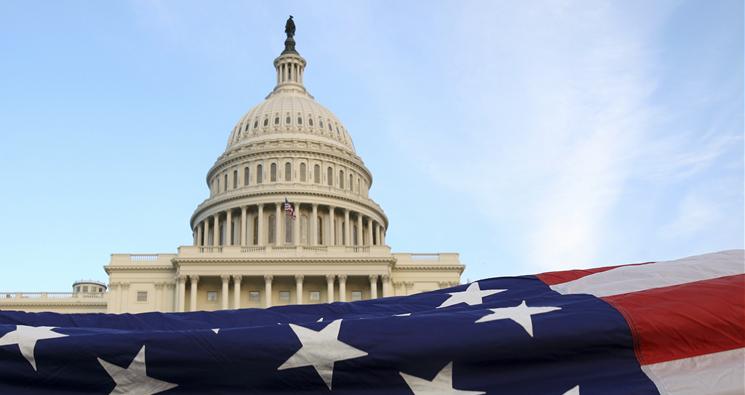 What the Internal Revenue Service (IRS) did to Tea Party groups is simply outrageous. We've been battling the IRS for more than a year now, defending nearly 30 Tea Party organizations across the country - organizations that were targeted by the IRS because of their conservative views.

What's outrageous is that the IRS demanded that groups reveal the internal workings of their organizations - including the identification of members, how they are selected, who they associate with, and even what they discuss. A sample of some of the questions are posted here. They are clearly outside the scope of legitimate inquiry and violate the First Amendment.

A year ago, the IRS denied that there was any practice like this in place. Now, a different story. Today we learn that that a top IRS official who oversees tax-exempt groups admits that the IRS inappropriately focused on groups that included the words "tea party" or "patriot" in their applications for tax-exempt status, singling them out for additional reviews. The IRS issued an apology and said the practice should not have occurred.

The IRS is trying to explain this away by blaming "low-level" IRS employees out of an office in Cincinnati. Ridiculous. I served as a trial lawyer with the Office of the Chief Counsel for the IRS earlier in my career and I know that's not the way it works. This intimidation strategy had to have the approval of IRS superiors and it was not just confined to a small office in Ohio.

As I told Megyn Kelly on FOX News today, we are handling 27 cases from 17 different states. To date, 15 groups have been granted tax-exempt status by the IRS, the others are pending and no organization has been denied. We are demanding that the IRS immediately approve the pending applications for the remainder of our clients.

What really needs to happen is Congressional oversight and an inquiry to find out how this happened, the extent that it occurred, and the reasons behind it. This targeting occurred in the run-up to the 2012 presidential election.

We have heard from more than 50,000 Americans who understand that the IRS needs Congressional oversight. House Oversight and Government Reform Committee Chairman Darrell Issa calls the IRS actions "unconscionable." And in the Senate, Minority Leader Mitch McConnell wants to investigate what he called the "thuggish" practices used by the IRS.

Today's IRS admission is a significant victory for free speech and free association, but really is just the beginning to get to the bottom of what happened inside the IRS and why.