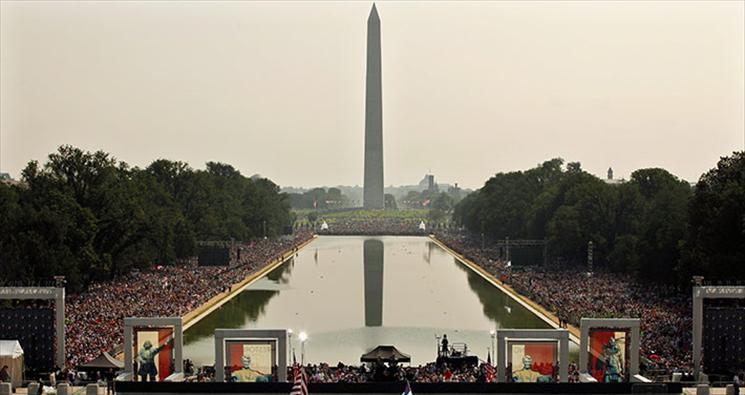 The Extent of IRS Malice

The Extent of IRS Malice

Let me begin with your IRS question of the day — presented to a Tennessee conservative group:

List each past or present board member, officer, key employee and members of their families who:

a) Has served on the board of another organization.

b) Was, is or plans to be a candidate for public office.  Indicate the nature of each candidacy.

c) Has previously conducted similar activities for another entitty.

d) Has previously submitted an application for tax exempt status.

Got that? Of course it’s irrelevant that key members of the MSM have spouses in the Obama administration, and the MSM presumes they can remain impartial, but the Internal Revenue Service must know if a tea-party leader’s daughter has filed an application for tax exemption for a local charity, and the IRS must know if his wife might want to run for city council. Unbelievable. And unconstitutional.

To be clear, these ridiculous questions were not just targeted at large, well-funded conservative groups but also at small, “mom and pop” style organizations that want to do things like rent space in the local public library or church fellowship hall to educate citizens about the Constitution and the history of our nation’s founding. We’re talking about groups that wanted to raise and spend just a few thousand dollars. But no group was too small to be spared the malice of the federal government.

And these groups got hit with questions that were not only blatantly unconstitutional — like the question above — but with document requests so voluminous they required an entire legal team to respond. We did the work pro bono for our clients (we estimate we’ve spent 2,000 hours on the cases already), but those groups that didn’t have the benefit of pro bono counsel had to choose between abandoning their application, struggling to answer on their own (sometimes inadvertently providing information they didn’t have to provide), or spending money they didn’t have on competent counsel.

Barney Frank is reputed to have said “Government is simply the name we give to the things we choose to do together.” It’s looking more like government is the thing you inflict on your opponents.