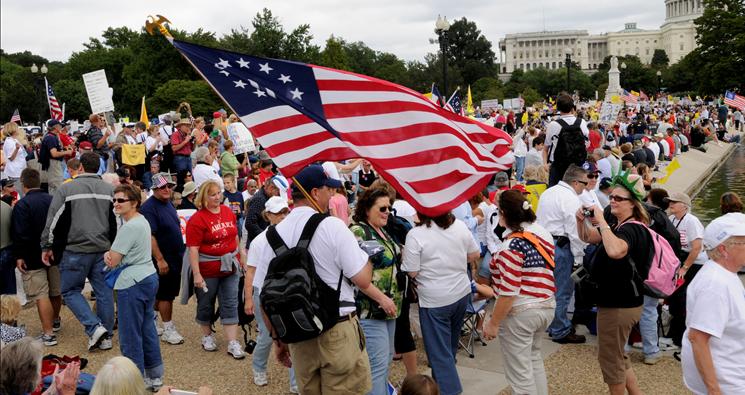 The Internal Revenue Service (IRS) has admitted to intentionally targeting conservative groups since at least 2011.

It has admitted that it searched tax applications for words like “Tea Party” and even “patriot.” Once it found those groups, it made intrusive and unconstitutional inquiries, demanding answers “upon penalty of perjury.”

IRS targets included pro-life and conservative groups in swing states before the 2012 election. This ongoing IRS abuse continues today, as the ACLJ represents dozens of these targeted groups. Using the government for partisan advantage violates a sacred trust.

President Obama and Members of the United States Congress,

The Internal Revenue Service cannot be used as a weapon against political enemies. There must be a thorough investigation of IRS abuse, and those responsible must be punished. There is no excuse for turning the full power of the IRS on American citizens.