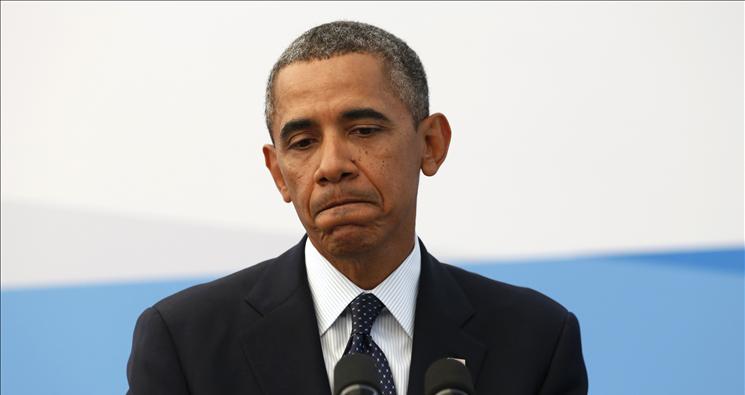 Echoes of the IRS in the FCC Snooping Scandal

Echoes of the IRS in FCC Scandal

The IRS targeting scandal is of course multi-faceted, but one of its key elements was the use of comprehensive IRS questionnaires to determine everything from tea-party donor and member lists to the actions and activities of family members and even identifying “persons or entities with which you maintain a close relationship.” In other words, the Obama administration IRS was abusing its regulatory authority to essentially discern the inner workings of an entire political and cultural movement.

Last week, FCC Commissioner Ajit Pai disclosed the existence of the FCC’s new “Multi-Market Study of Critical Information Needs,” a study that would send FCC researchers (monitors?) into newsrooms across the nation to determine, among other things, whether news organizations are meeting citizens “actual” as opposed to “perceived” information needs. As designed, the study empowers researchers to not only ask a series of questions of news staff, it also provides (in pages 10 and 11) advice for gaining access to employees even when broadcasters and their Human Resources refuse to provide confidential employee information. The Obama administration FCC is abusing its regulatory authority by attempting to discern the inner workings of American newsrooms.

And what will these FCC monitors ask when they do get access? Here’s the list of questions to station owners, managers, or HR:

• What is the news philosophy of the station?

• Who is your target audience?

• How do you define critical information that the community needs?

• How do you ensure the community gets this critical information?

• How much does community input influence news coverage decisions?

• What are the demographics of the news management staff (HR)?

• What are the demographics of the on air staff (HR)?

• What are the demographics of the news production staff (HR)?

And here’s the list of questions to on-air staff:

• What is the news philosophy of the station?

• How much news does your station air every day?

• Who decides which stories are covered?

• How much influence do you have in deciding which stories to cover?

• Have you ever suggested coverage of what you consider a story with critical information for your customers (viewers, listeners, readers) that was rejected by management?

• What was the reason given for the decision?

• Why do you disagree?

The Obama governing philosophy combines the regulatory state with an intolerance of dissent. Taken together, this means an extreme level of government intrusion into private activity. Any entity whose business touches the federal government (and given the vast scope of the government, it touches and regulates virtually every entity) is deemed an open book for bureaucratic inquiry. The chilling effect is obvious and broadcasters decline to participate at their own risk.

I spend a lot of time in our own radio studio (at the ACLJ we have a daily radio program that broadcasts on 850 stations nationwide), and I was trying to imagine today’s broadcast with an FCC “researcher” in the studio. It’s not hard to guess what they’d think, what their report would say, and what it would recommend. We believe the public has a “critical information need” to hear about Obama-administration overreach.

I suspect his FCC disagrees.