Who Would Describe Christians in the Military as “Monsters who Terrorize”? | American Center for Law and Justice
Search  |  Logout  |  Login  |  Register 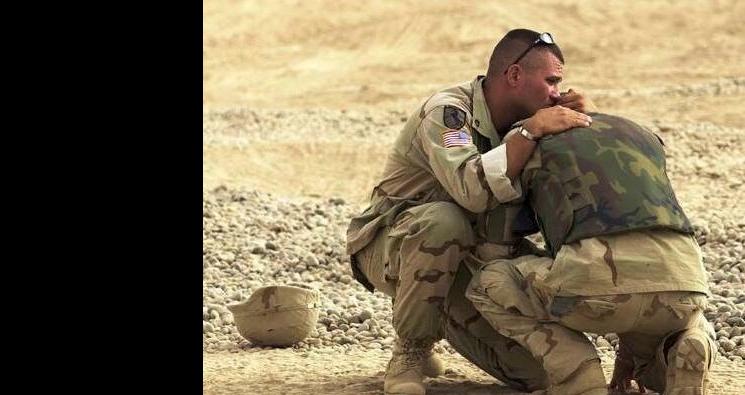 Who Would Describe Christians in the Military as “Monsters who Terrorize”?

Christians as “Monsters who Terrorize”?

Thousands of the brave men and women of our military who fight to defend the freedoms we hold dear find strength and renewal in their Christian faith.  Yet, some would seek to remove their religious freedom, their freedom to freely practice their Christian faith, from the military.

Dangerously, one of the most ardent opponents of religious freedom – and in particular, Christians – in the military is now apparently the Pentagon’s newest advisor on religious freedom and tolerance in our armed forces.

Below are the terms he used in a recent post to describe Christians in the military, who he says “terrorize their fellow Americans by forcing their weaponized and twisted version of Christianity upon their helpless subordinates in our nation's armed forces.”

And those who support Christians in the military and defend their religious freedom, he says “directly threaten[] the national security of our beautiful nation.”

No, that was not Mahmoud Ahmadinejad or Mohamed Morsi.  This is how anti-Christian extremist Mikey Weinstein, head of the Military Religious Freedom Foundation, describes Christians in the military.

Weinstein, who has a long history of utterly offensive anti-Christian rhetoric, is the last person the Pentagon should be taking advice from in setting policy affecting the rights of our men and women in the military to express their faith.

Join the ACLJ in sending a message to President Obama and Secretary of Defense Hagel, that this type of attack on the faith of our brave men and women in uniform should not be tolerated.  Take a stand to defend the religious freedom of those who are sacrificing everything to defend our freedoms.  Sign the petition to defend religious liberty in the military.